I've been lurking around SMWC since its creation, entering in 2008. Since then, I submitted some of my best works, ranging from hacks, blocks to even sprites and patches. My main interests in SMW Hacking include level design, OW design and gimmicks, in which heavy usage of ASM is encouraged.

As I do like programming, I'm particularly interested in ASM; by all means, I'm not an expert on the matter, but I know ASM enough to do some simple things here and there. My philosophy is you don't need to have a heavy ASM usage to do good gimmicks, after all.

In 2018, the seemingly impossible has happened, and I ascended to an ASM moderator. My duties include watching over the various ASM sections and help wherever and whenever necessary. Questions may be answered to the best of my abilities via DM/PM; I especially answer moderation-related questions, if applicable.

That's all. For now, if I ever get to start another hack project, I'll let you know. Now... it's GAME TIME! 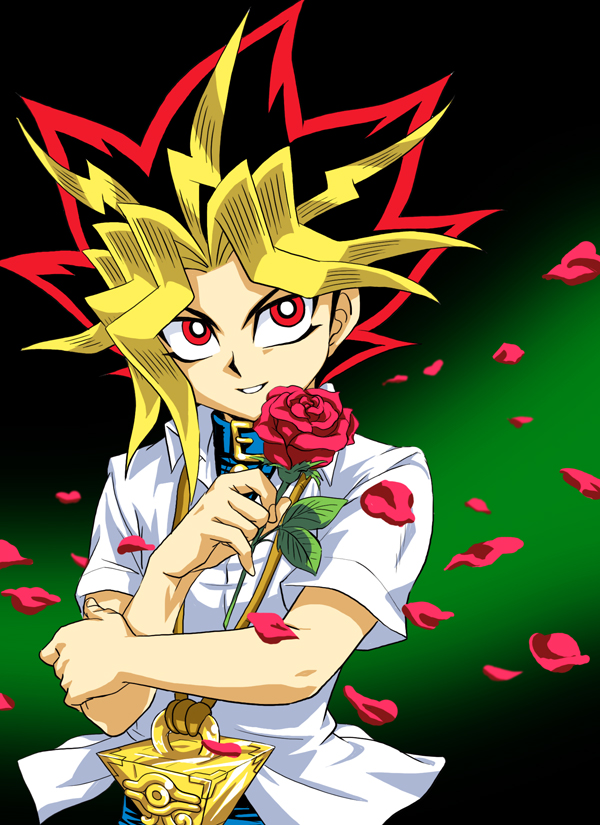