here is my walkthrough 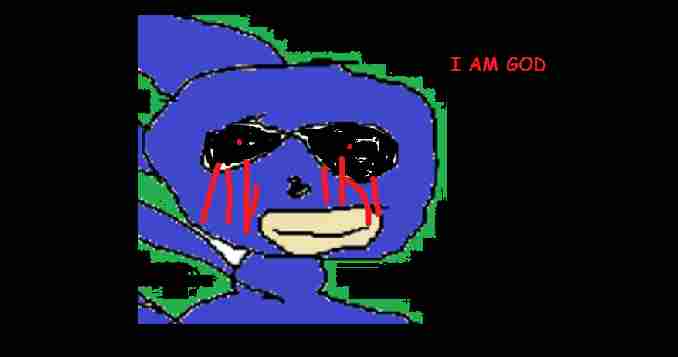 2. I'm sure I have already told you use to patch THIS to prevent score from being glitchy like this.

3. The "boss defeated" music played in this hack is the Piano music. Personally, that doesn't make sense.

5. The turn block needs to be placed at least one-tile higher.

6. Patch this to your hack and bullet bills won't be silent anymore. They will very likely hurt the player unfairly.

7. I don't know why these paths appeared below (they're gone once you go to another submap and come back) while the path should've appeared above but try to fix it if possible.

8. That Luigi looks ugly as hell.