At the end I was worried the final boss would just be bowser again but thankfully no, it was hilarious. The actual fight itself seemed very random though, sometimes being able to hit him and run away but other times he randomly goes way faster. Also I think he didn't need that much health. If a mario boss has more than 3 hits I think they need to change tactics a little every 3 hits to show how much progress you're making.

Chillah 2016-06-22 03:17:50 AM Link
This hack is amazing. The graphics are really nice, especially the Toad, FG, and BG. I like your concept of double-layered backgrounds and use of HDMA, it really adds that touch of feeling as if you were inside the game itself. The music was pleasant like everything else in this hack. I would recommend this hack.

EDIT: I really like those Toad graphics! I'm not sure if you made them or you got them from somewhere else. If their yours, may I have them? If they're from a different source, may I have the source, please? 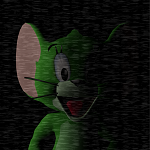 You said "hooray" in the description.

Firstly, the positive side. The game looks and sounds amazing. Indeed, if there's any SMW ROM hack that feels like it could be a professional game, it's probably either this one or the (equally cool looking) Mario's Journey Through Time and Space by the same author. The fact he managed to take stuff from Super Princess Peach, Yoshi's Island DS and New Super Mario Bros and have them work together is even better.

However, the game kind of falls apart in the gameplay and level design side. Why?

Because it's very obvious that neither was the priority when making this game.

Level design was mostly kind of flat or linear with very little in the way of secrets, bonuses or gameplay gimmicks (the only ones I can remember were the space ship level and the Squawks section in the Zinger hive area, although the final level may have had one too). Bosses were... kind of mixed really, with some (like Xanbie) being good and others (like the Night Spirit) being hilariously terrible. They all kind of lose their 'interestingness' when you realise they're taken from other hacks though.

Toad's World is a great example of how to make a game look and sound great, it's just that's all it seems to be. A slightly glorified tech demo for a 20 year old system. 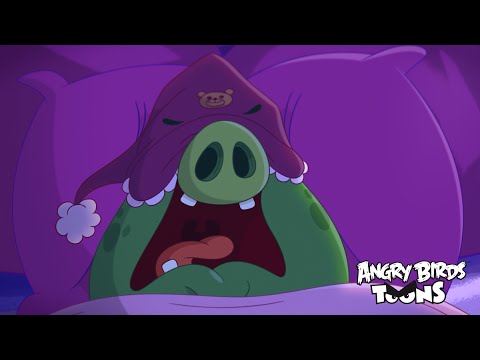 Update: it works on my original SNES, but not my mini. Hmmmm.

GRAPHICS 2*(10/10): I see you have worked very hard on the graphics, that made your game very remarkable. Also, your multi-layered backgrounds were very cool, I enjoyed them. I also liked how you matched the scenario inside the level and in the overworld.


LEVELS 3*(6.5/10): The majority of the levels were quite good, but there were some levels that seemed underdeveloped and somewhat boring. I enjoyed the variety of scenarios and enemies. The desert world was not fun. Somehow, it seemed like you started something and changed your mind later, it was flat and not very special. Also, there was nonsensical echo in Desert Beach 3. Another thing, the lava level in the last world, where you have to carry a P all through the level, that was awful. About midpoints, even though you used them, sometimes they were placed almost in the end of the level.


BOSSES 1*(6.5/10): In the beginning of the game, I noticed you used most generic bosses, but you also used more interesting bosses in the last half of the game. The Midnight Spirit boss was way too easy, by the way.


OVERWORLD 1*(10/10): I'm not sure how much work you had creating/using this overworld, but it was nicely done and very fitting.


FUN FACTOR 2*(8/10): The game itself was quite fun and enjoyable. The variety of enemies and the quality of backgrounds and sprites always left me curious to see how the next level would be.


STORY 2*(4/10): This, in my opinion, is the worst part of the game. Nothing is actually explained, and the game has almost or no interaction with the story. The final boss also appeared from nowhere, and gone nowhere after the game ended. The moment you see everyone who was missing in the end of the game seemed very lame. For a game that focus on Toad, there is absolutely no reason for him to be the main one. For me, it felt like the story was a simple excuse for Toad to wander across some weirdo places without any reason.


FINAL NOTES: Despite my crankiness, this game is definitely worth playing. The fact that it has a bad story doesn't make the make the levels less enjoyable (much). I recommend this game.

Ohndei 2014-10-05 03:03:31 PM Link
I've only played through the first world, but I'm already in love with it. The level design is quite solid but I'm particularly impressed with how the graphics and audio from all the different sources were put together into a coherent whole.