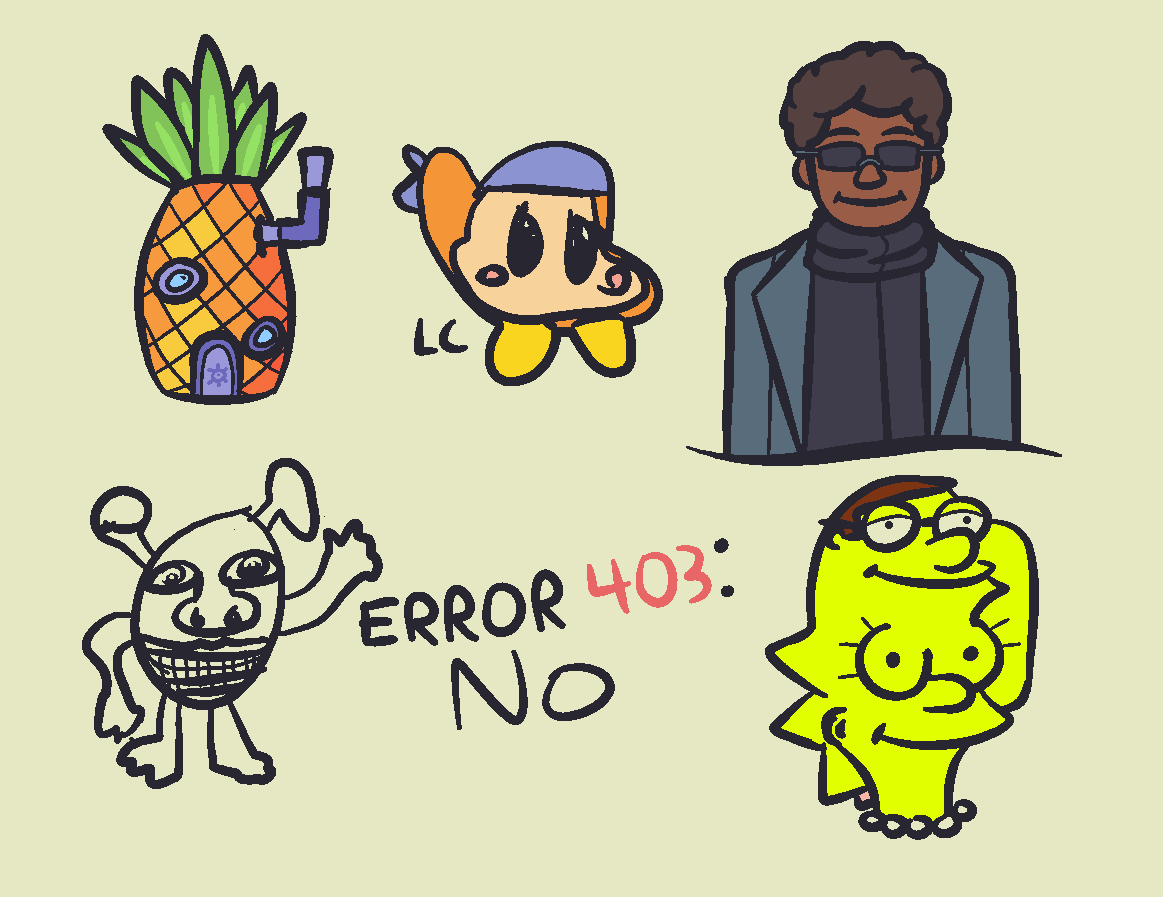 I'll be offering some redraws later, things changed with my sister and I.


Originally posted by Gary
This... guy maybe huh?
I'm going to have to deny this request due to the complexity. Too much stuff going on, would take me hours. You're free to request something else!


Originally posted by slakkmichael
Can you do Monika from Doki Doki Literature Club?
Denied because I'm too scared to look up references and not really in the mood to draw this. Feel free to request something else!


Originally posted by TheMorganah
Please draw this chaotic evil bunny doing something silly.
denied because lolboobs, but feel free to request something else. Love your stuff btw

...Actually, I can probably work something in that should be pretty safe and silly. I'll get back to you on that. 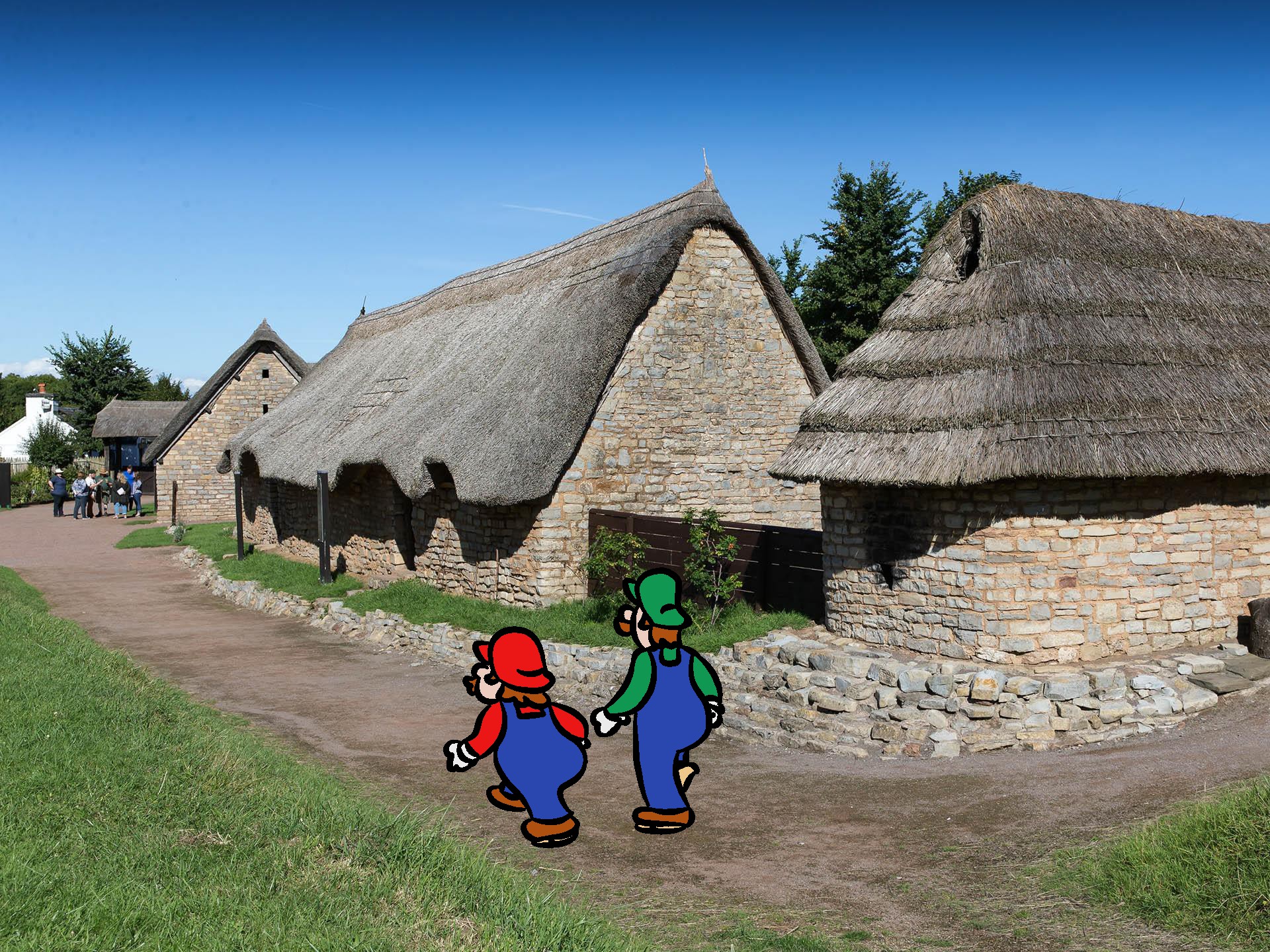 Last seen: 44 minutes and 5 seconds ago

Posted on 2020-07-03 10:01:47 PMLink
Originally posted by Taffy
Denied because I'm too scared to look up references and not really in the mood to draw this.
What's in some references? Dem big boobs?

Originally posted by Taffy
denied because lolboobs
Exposed too much?

Regardless of it all, I'd like Bubble Man, Gyro Man, and Tornado Man to advertise Ecosia.I have a Discord server as well!
-----
Basically, I believe in peace and bashing two bricks together.

Posted on 2020-07-03 10:33:20 PMLink
Sorry if the character was sensitive enough for you, that was not my intention, i swear. I mean, she's mature and funny as a vtuber, I didn’t imagine that the cleavage of her design would cause an outrage.

Nevermind. If you allow me, could you draw Spike from SMB3? He is cool.
"If you imitate someone, you can never surpass them." 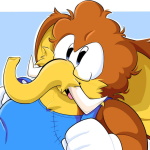 Last seen: 53 minutes and 18 seconds ago 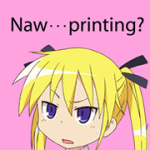 Last seen: 14 minutes and 15 seconds ago 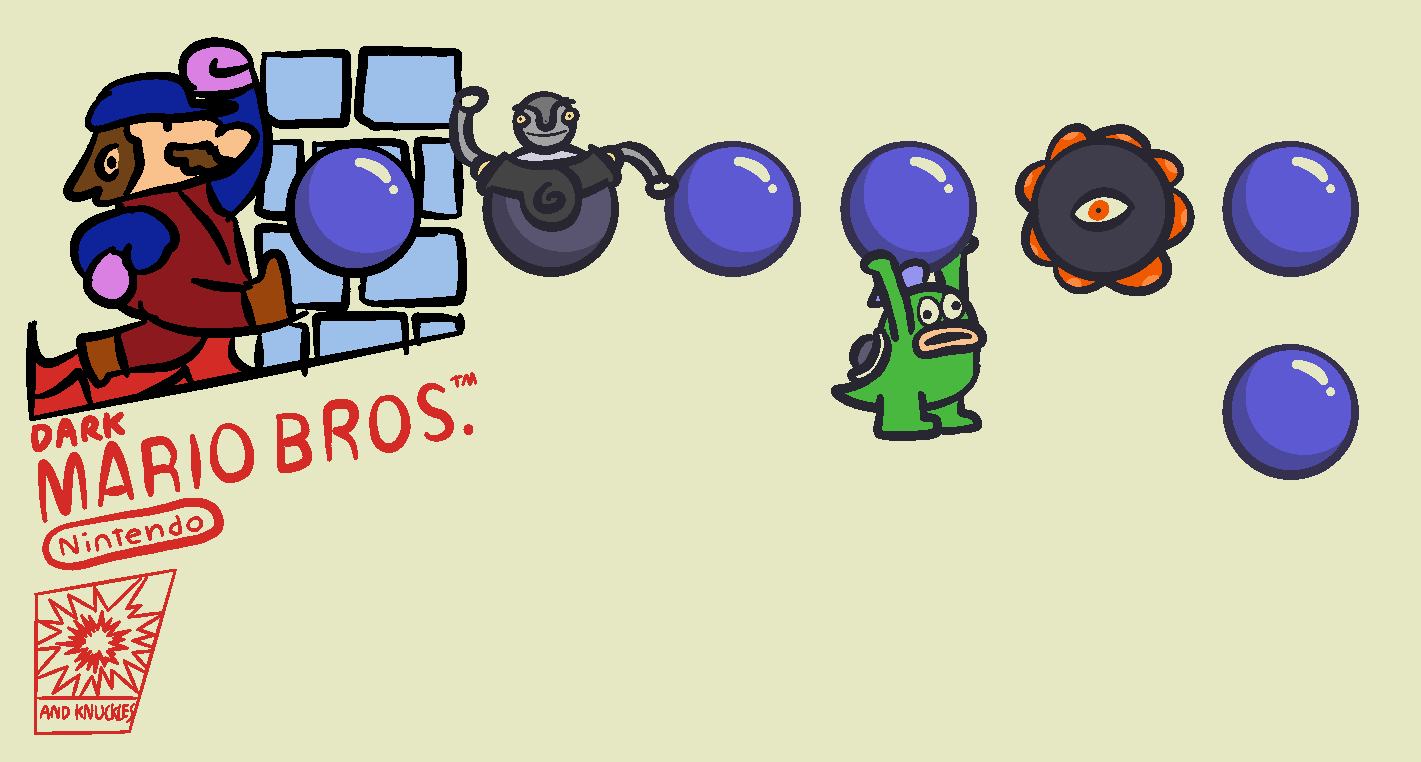 Sorry to disappoint, but there have been some things going on lately and I'm considering taking a break from doing art for people for a little while. I'm gonna sleep on it before making a final decision, but if I go through with it then I might close up requests.

Nothing serious is happening, the home air conditioning broke and none of the upstairs rooms (which is all the bedrooms, including mine) are usable due to the heat. I'm sleeping in the basement now with 2 other people at least until Monday when service people are supposed to replace the furnace. My usual 1 AM to 9 AM sleep pattern has been adjusted to 11 to 6 to accommodate for the others.

Could you draw my running joke character Plumber Who?
Pretty much Mario without a hat and dresses more like the 10th doctor in a trench coat and 3D glasses except the 3D glasses are more like the ones I have on my avatar.

My apologies to anybody who didn't get anything out of this, and many thanks to those who took the time to post here!