Posted on 2021-05-12 11:39:35 AMLink
Name: Sonic lost world: The deadly 6 or Zeti. (32x32) if possible
Type: original
Purpose: Sprite
Description: These are the deadly 6 from Sonic lost world. In case that some people never played the game, Here's how they look like: 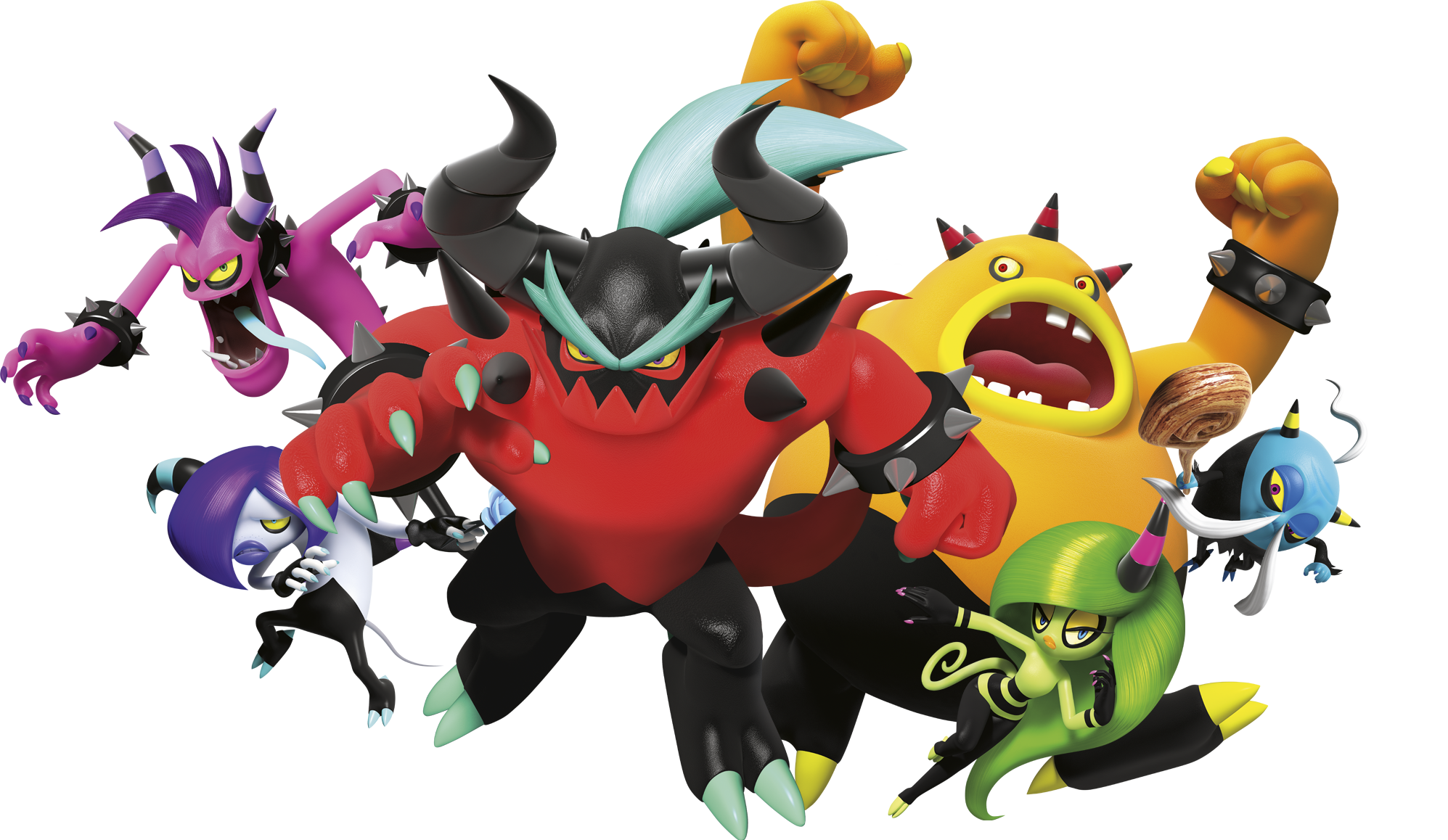 Some of them could be used as noob bosses, but some others like:
Master Zik and Zeena can fit with Lemmy and wendy O bosses, and Zazz as Iggy boss, and Z'or as the original game's lemmy or wendy O bosses or a noob boss.
It would great to have them in a super Mario World Hack, especially Zavok, He's my favorite. 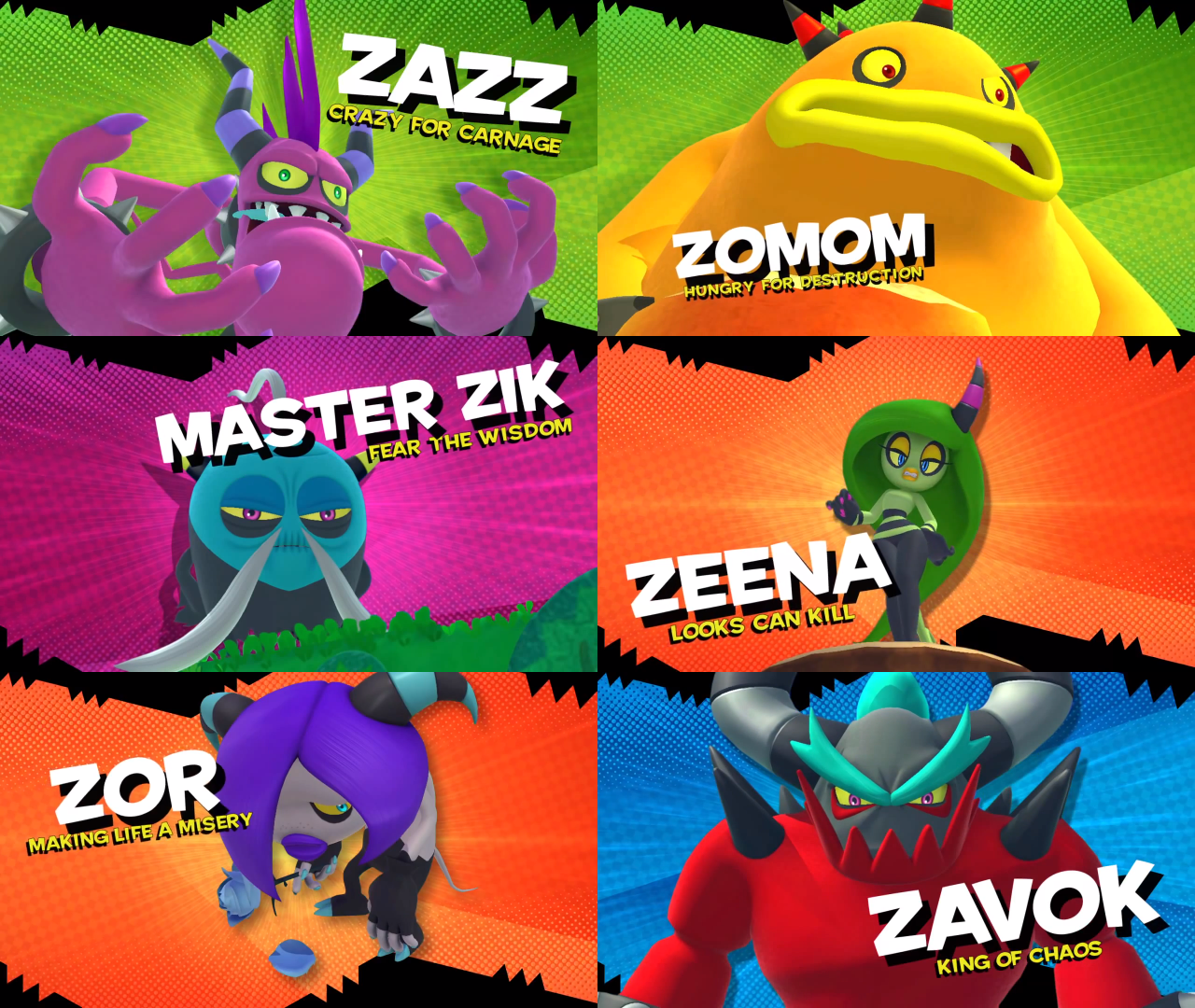