Brave the Depths of the Trench Not so Very Soon!!

Slayer of the Fruit Dealer


Now, while the Mariana Trench in our world is merely the deepest part of the ocean and is otherwise
unremarkable, the idea of some otherworldly creature living down in the depths of the Earth has always
fascinated me. Now while Cthulhu or a Megalodon being down there is completely unreasonable in our
world, what of a world not of our own? That's where this dumb little hack comes into play.


In this hack, you play as a nameless scientist, beloved by some and feared by others. While in the past
their work helped many, the idea of finding something at the lowest point in the ocean appears to
have driven the player mad.


On your journey, you will have to solve many puzzles and overcome countless watery obstacles. While this
hack starts off quite easy, the sections in each level ramp up in difficulty, leading into a short gauntlet of
sorts. But don't worry, each level is initially fairly chill.


Now if the story isn't for you, well I don't blame you it's really generic and I myself don't really
care about it I just wanted some lore lmao. Regardless of that though, this is an underwater themed
standard/kaizo hack. If you like kaizo: Intermediate stuff and some standard hacks, this'll probably be
right up your alley.


That being said, with how the pace of this project is going, don't expect a finished version for another
2-3 years. Burnout do be a pain and my brain can only come up with so many puzzles before short circuiting itself.


Thank you for somehow reading this far into this massive dump of text, I'll leave you with a couple
screenshots and hope that you'll have a great day! 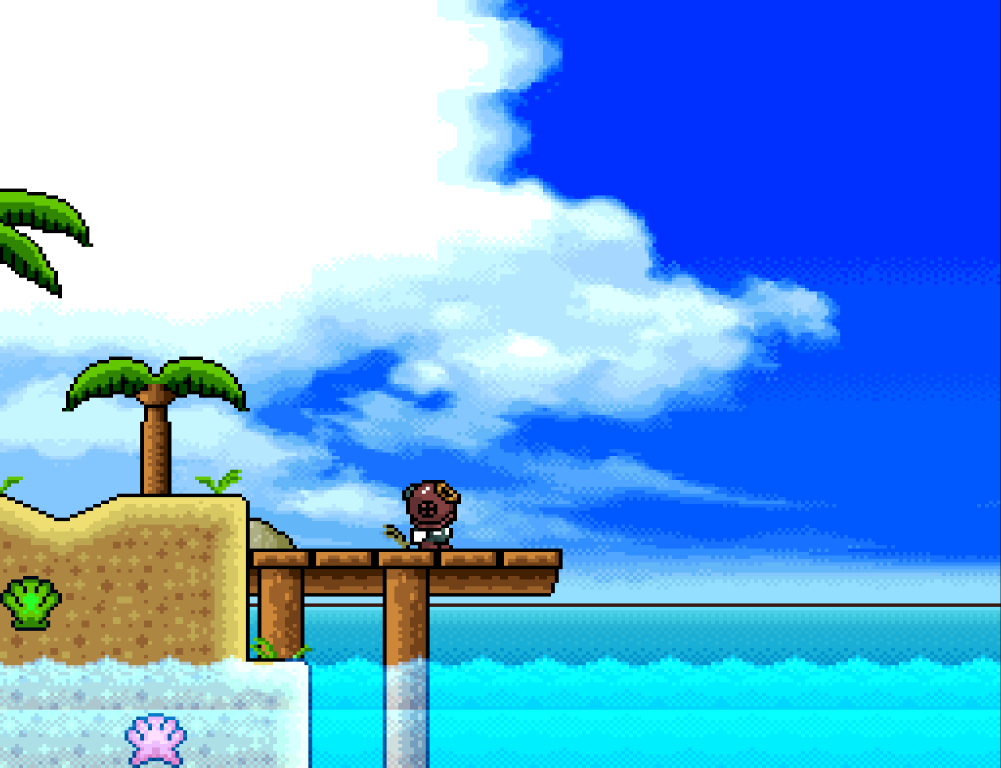 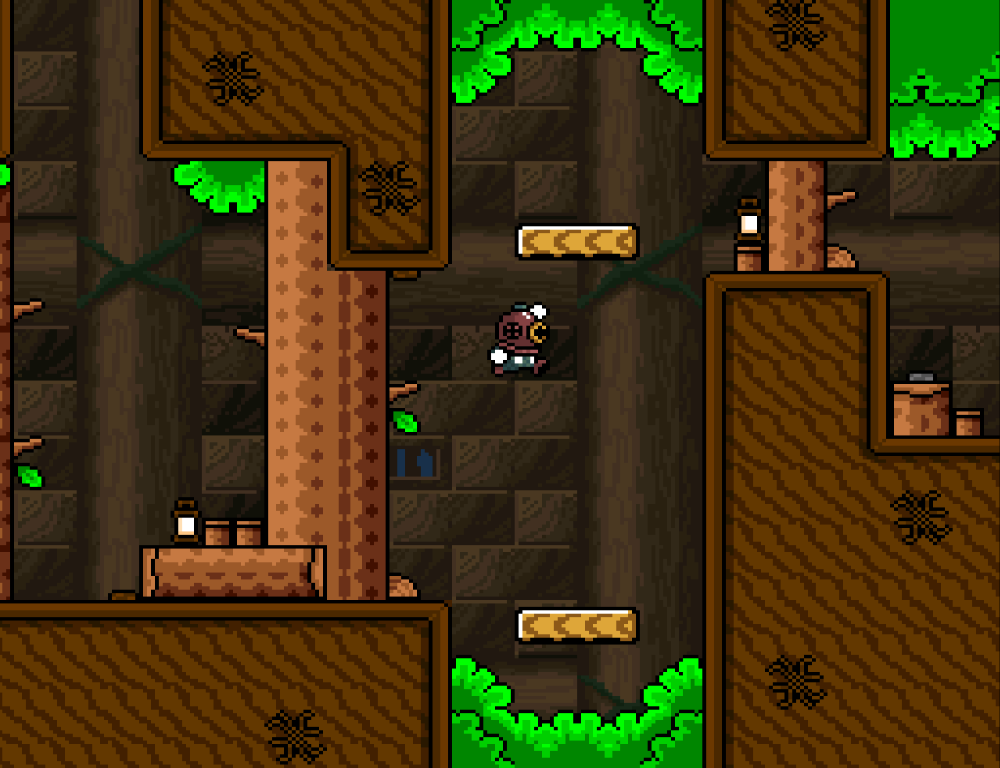 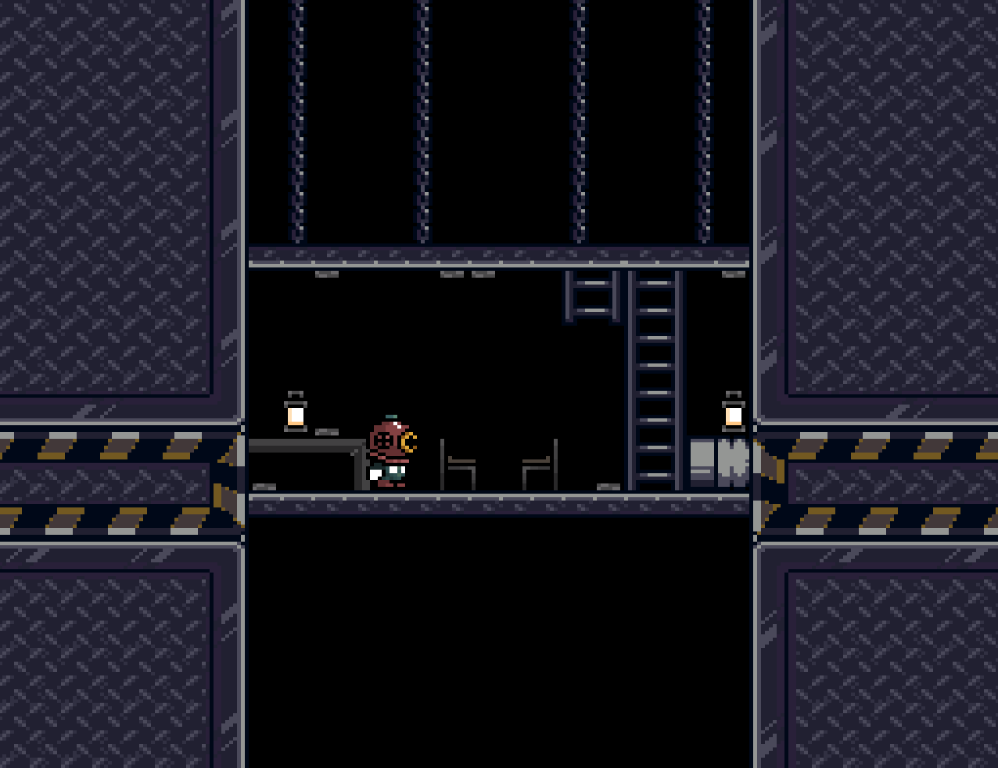 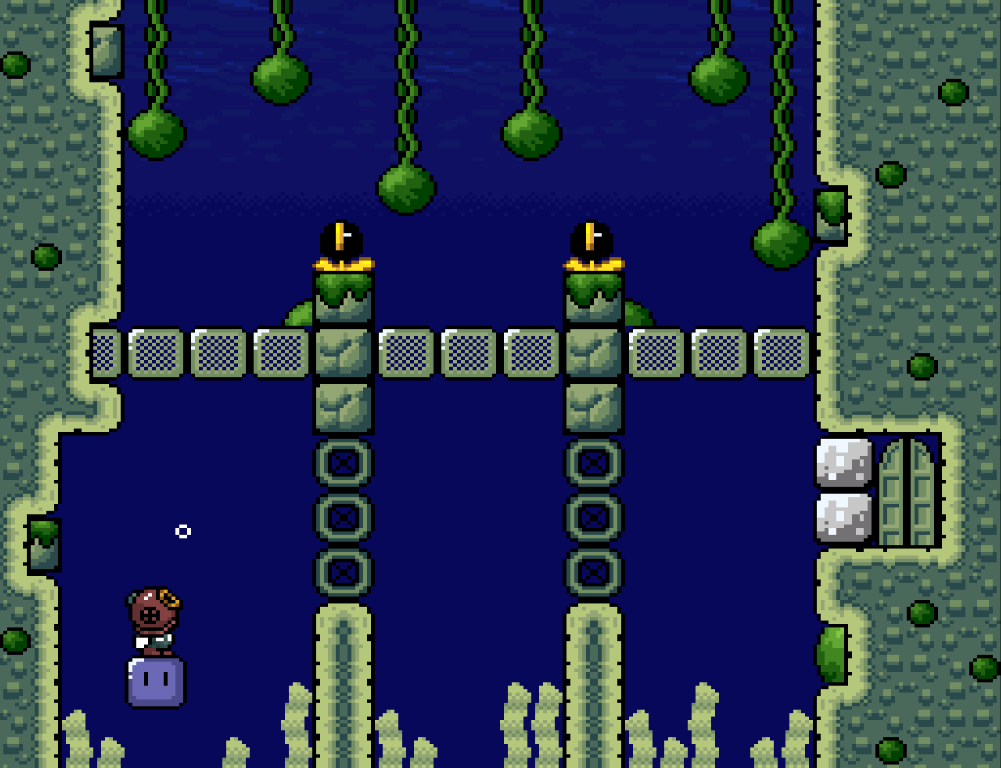 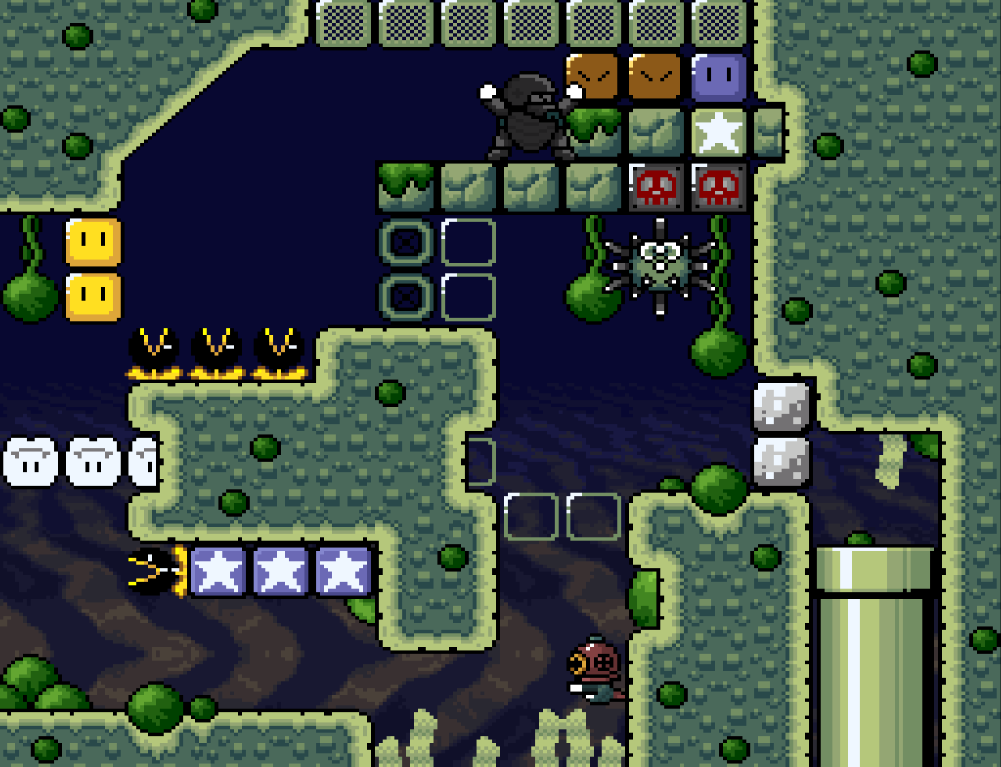 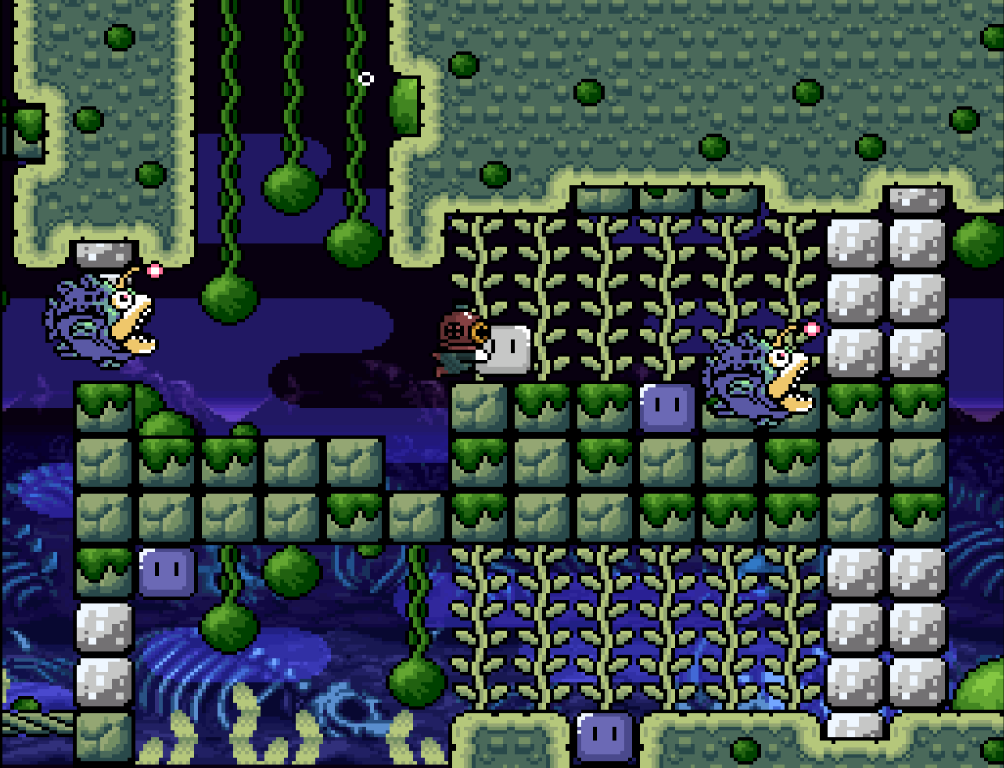 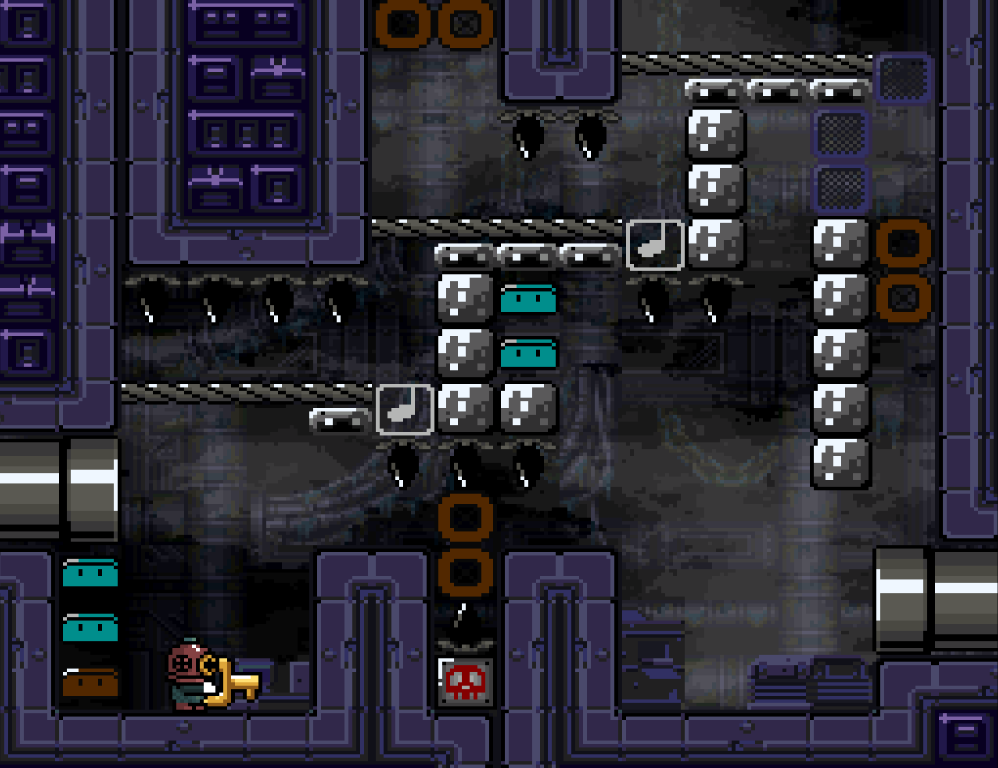 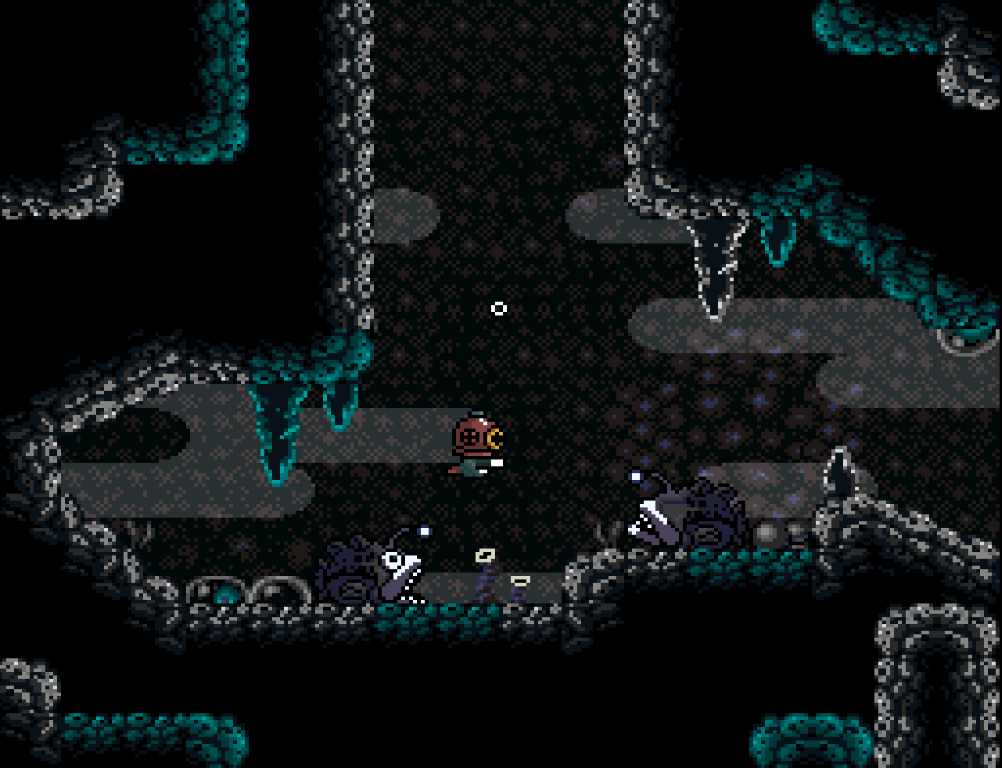 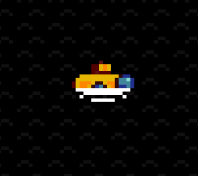 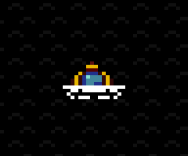 Posted on 2022-07-09 08:28:18 AMLink
I adore this concept. Going deeper into a single location is one of my favorite setups for a game. A deep trench is the single coolest kind of location for this, too. It looks like things get pretty eerie down there and I'm excited to see how stuff unfolds.