Synodic Link, Runecrossed, and Other Art

Posted on 2022-09-07 11:12:58 PMLink
Hey, I'm Zerio and I make a bunch of stuff, so I figured I'd put some of it here. I try to make progress on these relatively frequently, so I won't spam the thread with each update or anything. Instead, I'll probably just post here occasionally with a selection of new stuff when I feel it's warranted. Anyway, let's introduce the actual content:

Synodic Link
A character-driven science fantasy webcomic about the paranormal and (eventual) reality-hopping, featuring a lot of worldbuilding and full animations. 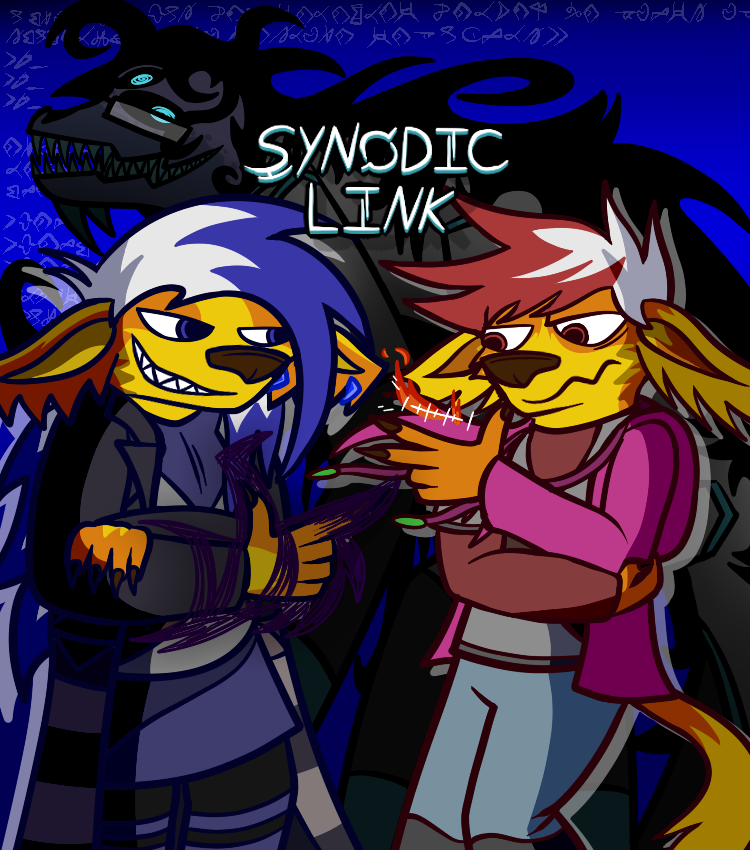 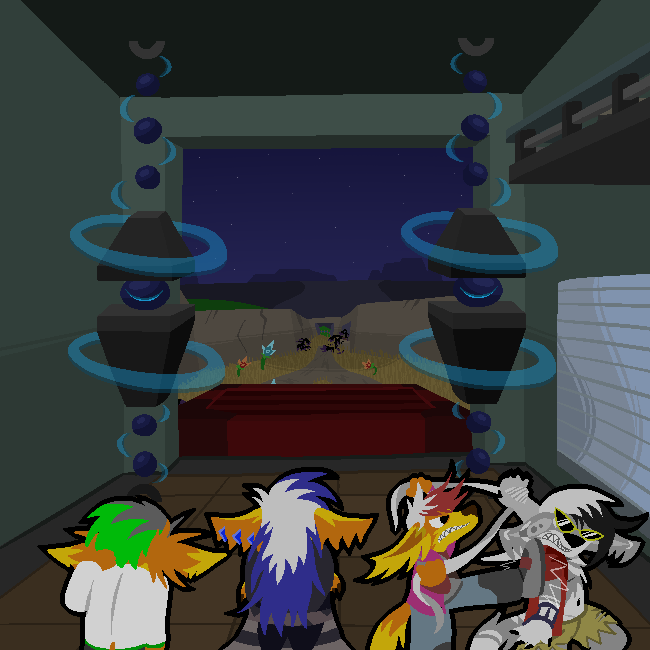 Runecrossed
A story-driven 3D action-platformer intending to be like something from the Gamecube/PS2 era (not literally emulating the hardware limitations, though). It's still quite early in development, but it has a decent portion of the first level that can be watched here:

It's not yet available (I plan to release a Test Build once at least one level is done), but you can follow development on its Twitter here: https://twitter.com/Runecrossed


Sweet Hella Quest
A surreal comedy adventure webcomic that has a surprising amount of continuity and depth for what it is. Been running since 2012, but I do hope to wrap it up eventually. 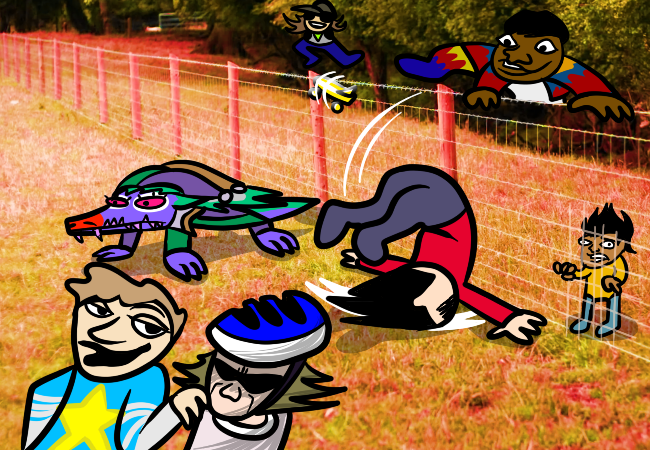 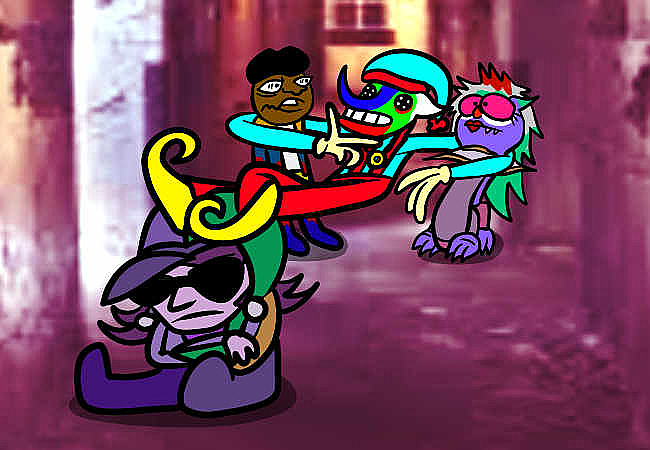 Talikuu & Mr. Todama
Much less serious and more episodic, comedy-centric comics that both have an emphasis on bizarre humor. Talikuu features various chaotic creatures, while Mr. Todama usually revolves around the deranged antics of a very strange man. 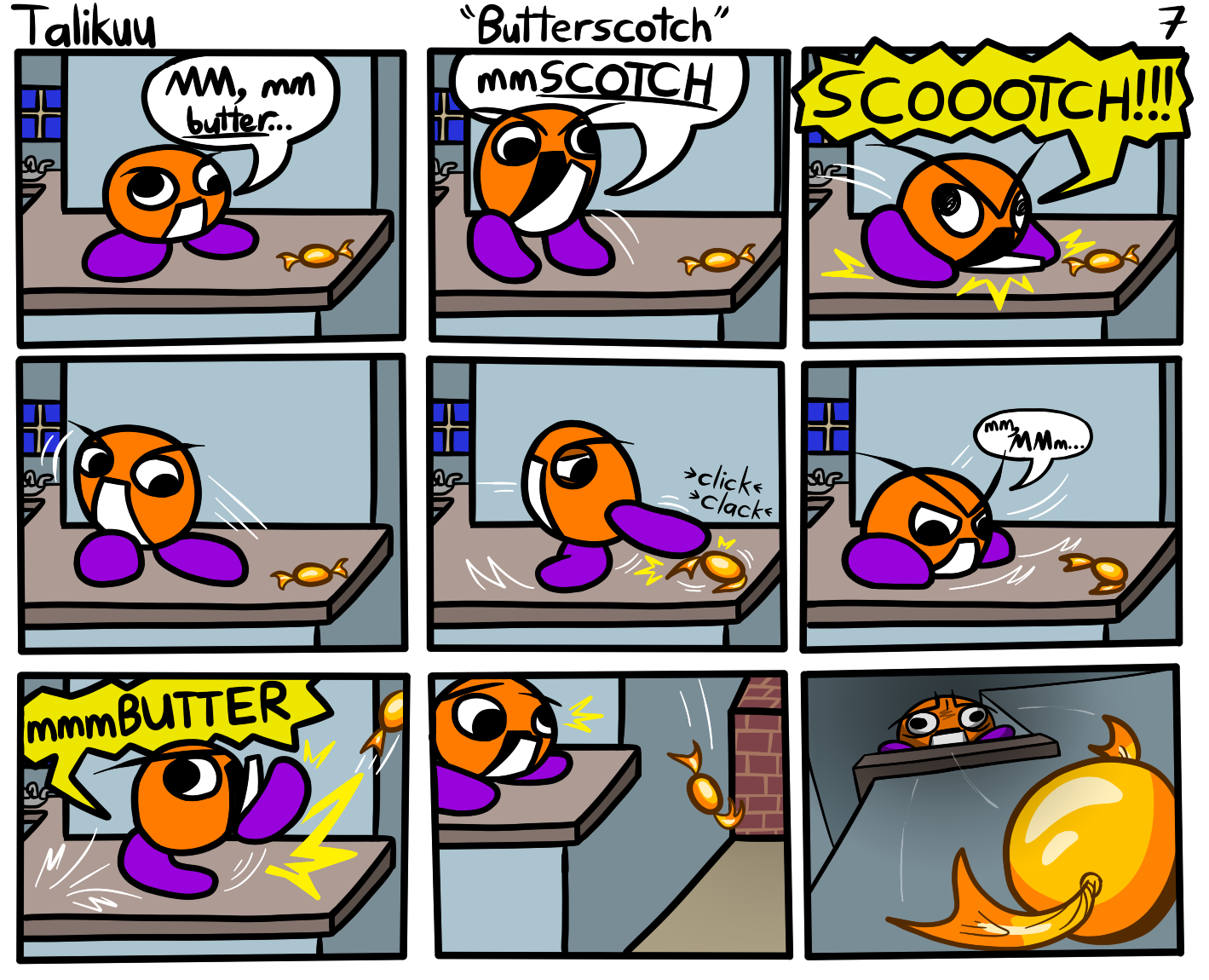 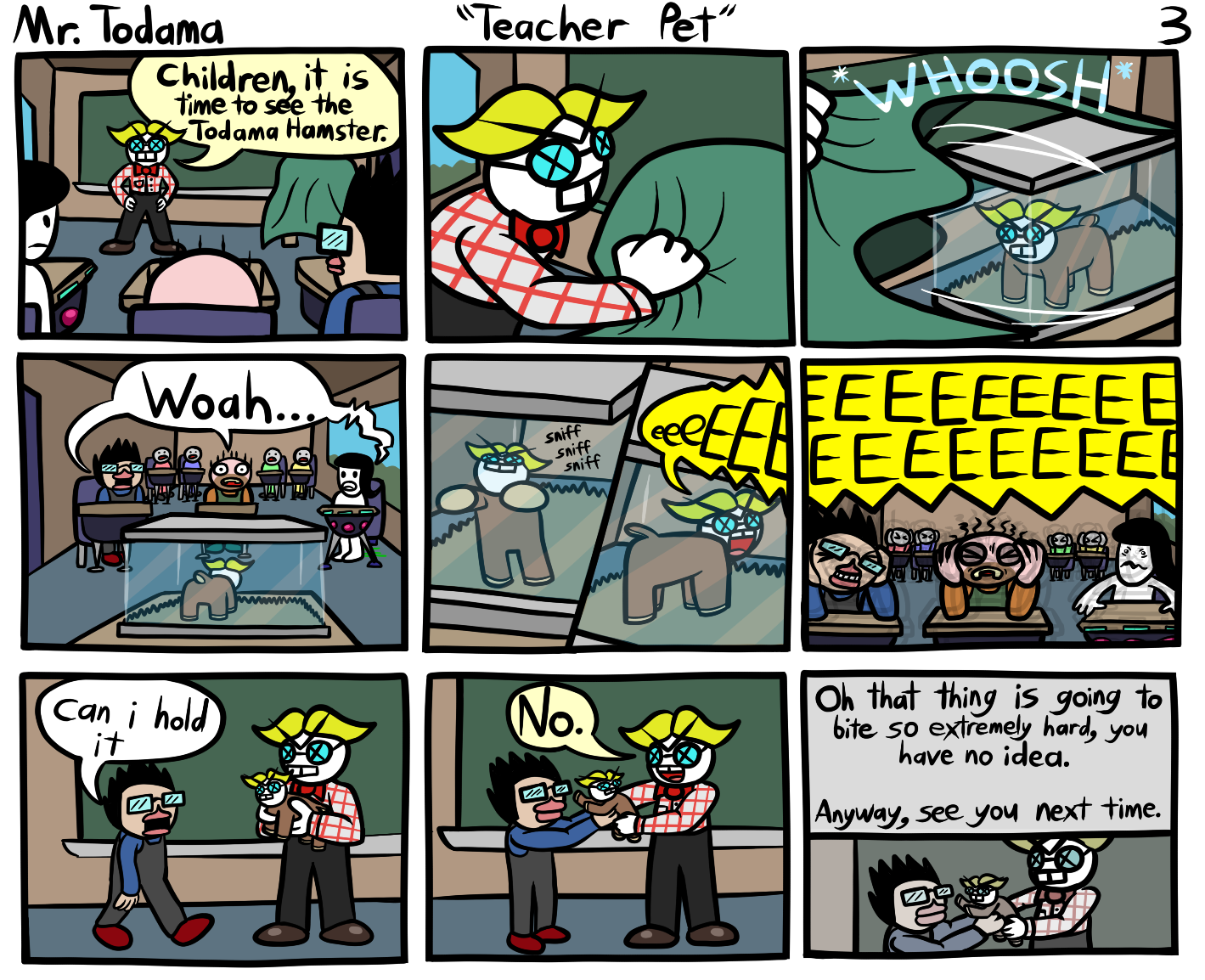 Synodic Reboot
The previous iteration of Synodic Link, when it was a Homestuck-inspired Sburbventure. If you don't know what that means, don't worry about it. Currently my longest-running project yet (clocking in at over 1,000 pages), but also currently inactive. I have been working on a conclusion for it, though. 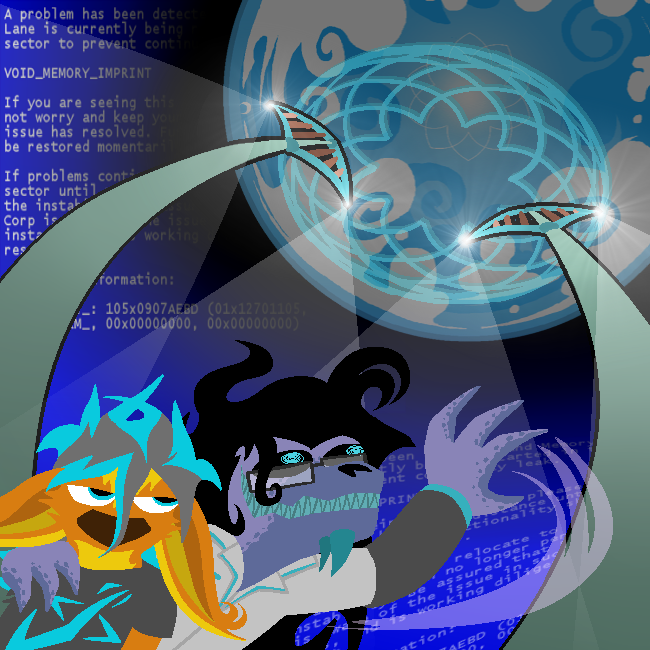 SMW Hacks
I used to have a couple of in-progress hacks, but it's been a really long time since I last really touched them. Regardless, here's a video of one. I plan to, at some point, polish up the handful of levels in Stella Somnium and the untitled Shiro & Kenchi hack and release them, since I think it'd suck to let the effort go to waste.

Will be available eventually. I also aim to make these ideas as indie games at some point, but that's not really relevant just yet.

General Artwork
I also, unsurprisingly, just kind of draw for the fun of it too. Usually my various OCs, but can rarely include fanart.

Well, I think that's a decent selection of stuff to start out with. I hope you enjoyed if you decided to click this thread - see you all later!
Synodic Link (webcomic)