Boo Diddley is back (and graphically updated).

Also, it's relatively hard making a Boo look like 50s rocker Bo Diddley, but I think I did a decent job pulling it off.

Posted on 2010-05-28 04:49:09 PMLink
That's a really clever looking boss. I love how you incorporated a jukebox which spews records to kill the boss, very creative. Even though the SMW Boo Boss may be considered overused, you definitely came up with a unique idea that should be fun to play.

I look forward to the demo.

Posted on 2010-05-28 09:24:42 PMLink
That is one awesome boss. I love how the boo literally puts the coin into the juke box and the ghost appears. That is an awesome idea! I love the originality of the idea, yet it still uses some concept from the original SMW. Great job, and I can't wait for the demo to be out.AnimeList | MangaList

Looks like a pretty great boss fight.
It goes to show that boo fights can be made well with some effort.IRC Quotes (March 20th update!)

Posted on 2010-05-30 03:05:15 AMLink
That boo can hurt you when he touch you?
Other than this boss battle looks great. I really like the palletes also. Excellent work!

I only hope that his hack is epic!!

My Hack
A Super Mario Adventure: The Adventure of Five
Status: Normal

Here is version 3 of my first music port
Link

And yeah, Boo Diddley's boss concept has been around a while - check the date on my Boo Diddley Youtube video that I linked in that post above.

Posted on 2010-06-05 05:20:38 AMLink
Originally posted by ChaoticFox
To my knowledge, there aren't any. Maybe if you're creative, you can take Dinomar's Luigi's Mansion graphics and turn them into a submap.
Oh - I didn't explain myself very well. I mean alternate level icons for a Ghost House level, like the brown huts from SMW. 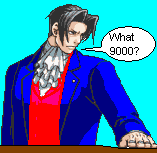 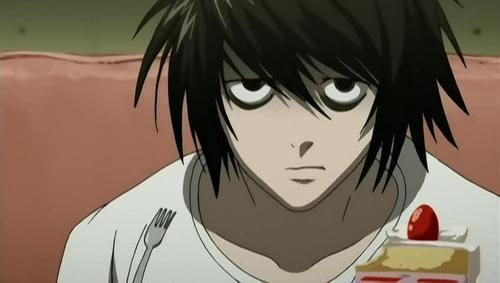 [thanks to iRhyiku for the layout]