You already have an account. Do not reregister again.

Posted on 2010-01-20 11:52:49 PMLink
I just made 2 wonderful threads with all the creativity i could muster and they just dissappeared!
Is it a problem with the server? do I need to clear my cookies?
What should I do?
:SBLAAAAAAARGH!

Posted on 2010-01-21 12:02:28 AMLink
Originally posted by LOLLAZARZ
I just made 2 wonderful threads with all the creativity i could muster and they just dissappeared!
Is it a problem with the server? do I need to clear my cookies?
What should I do?
:S
2 words: They suck. Really, so sucky, that they ended up in the horrid place called the TRASH CAN FORUM.YOUR layout has been removed.

Last seen: 9 months and 5 days ago 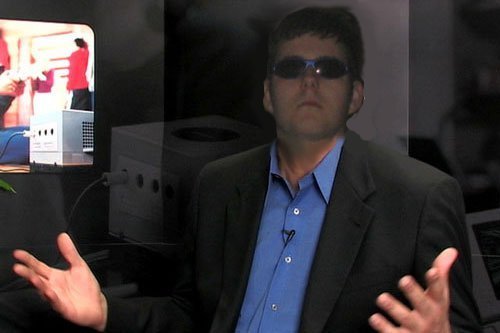 Posted on 2010-01-21 12:30:21 AMLink
Threads? What threads?
If you think you made threads, why would they disappear?
Check your mind to see if you can remember.
I wrote a story:
There once was a man who made two ranting threads.
Blumiere closed the thread, having hate for the user,
but not even close to his relationship with Captain Pissweak.
So he tossed the thread into the trash, having no feeling for the user.
So the user made a thread thinking that he was smart.
He was surprised to see Blumiere returning, telling of a different doctor.
And so Blumiere eventually got fed up and decided to ban the user for life. THE END
To make a short story shorter, don't spam in the World of Insanity, nobody will learn to respect you.

Posted on 2010-01-21 12:34:36 AMLink
Okay, for a more serious answer before even more of these posts arrive, your threads are being trashed (see: bottom of the forum index). They're not ... well, at the quality we're looking for. An official rickroll thread ... isn't funny, and a thread where you tattle on others for something they did wrong may cause fights and contraversy. Try thinking of a thread without consequences or, well, memes.