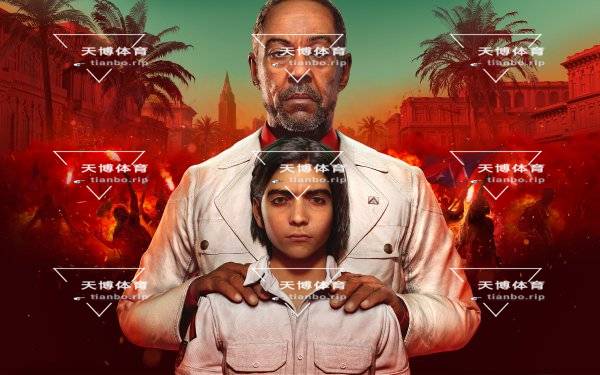 Posted on 2010-07-23 08:06:15 PMLink
Now I wonder: why are discussions about ROMs being illegal even debated? The Party Van Nintendo isn't going to come to our house and arrest us for a ROM anyway... Pointless really.

I also wonder: why are posts about boycotting discussions about ROMs being illegal posted? I didn't bother posting the rest because hint: it's a time paradox

Posted on 2010-07-23 08:21:30 PMLink
I never really saw why mod chips are illegal even when the person is not making profit from it. It's not like you don't need to buy the console first, and a lot of people buy 2 just to use one with homebrew or something. And why Roms are illegal even when the company is not making any money from them anymore, and the person distributing them is not making profit from them. Or why Nintendo sees emulators as a threat... It's not like the people that actually use them don't buy their games, heck I even have smw and smb3 along with loads of stuff on my Wii, so yeah.

I'm reading through this again, by the way.

epitome: that illegal stuff is bullshit.
i just lurk sometimes

Living in first world countries should make the difference...
i just lurk sometimes 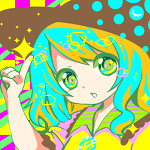 Posted on 2010-07-23 11:44:54 PMLink
There are places where you can buy roms, but I think it just makes things riskier because there's a transaction involved. Oh well. I'll be one of those college hackers. When I'm out of the house in 4 years, I'll hack like there's no tomorrow.
I've realized this was outdated. 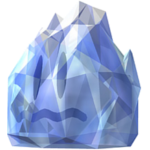 Join the club. Anyway, after finding out that Moltensnow represents SMWC now, I tried to kill myslef on the IRC, but some guy ressurected me

But just earlier I found this:


Originally posted by Some Guy in a hack thread about to be closed
Heh. Good chance to get post counts I guess.

What has SMWC come too?

Join the club. Anyway, after finding out that Moltensnow represents SMWC now, I tried to kill myslef on the IRC, but some guy ressurected me

But just earlier I found this:


Originally posted by Some Guy in a hack thread about to be closed
Heh. Good chance to get post counts I guess.

What has SMWC come too?

Originally posted by phenolatukas
Moltensnow if you represent Smwc then I will kill myself.


Yeah, I was the first person to kill myself due to representing SMWC. But then I remembered I was immortal, and killing myself was pointless. We need a new Representative for Smwc, before it's too late.

That's mostly because of my summer job. Honestly, I'm glad I didn't long to take place in whatever thing happened a day or two ago. I'm glad that kind of thing isn't considered "fun" anymore in my book. IRL stuff is much better, my job has reminded me. Dunno if I'll be as active on SMWC anymore. Just isn't as great as it used to be, I'm no longer that interested. Anyways, the main point of this post:

Well, my 1st week of my job as a CIT at a kid's summercamp is over. I have next week too. If you read some old posts I wasn't that enthusiastic before I began. That completely changed.

Best week in a while. The kids look up to you so much, it feels amazing. There were 3 others around my age(CITs too) there, which was cool. They were pretty cool too, which was a plus. The next-door room which had kids about 2 years older than me(?). I was pretty popular at the camp, which I haven't been since 2009 so it felt great for everyone trying to please me/be my friend.

Usually I'm the kind of person who longs to relive that awesome week as it is long gone, and believe me, I probably will a bit soon enough. However, I'm not like that anymore, I feel quite great right now in fact. Like people give a fuck about me, finally. Lacked that for about half a year. I feel confident, and as though days like this week will be plentiful in the future, just not yet, which is why I can leave behind the week without feeling too sad.

Because I don't care to brag about how much fun I'm having, showing off how amazing my life is, to you people anymore, I'm not going to go into detail about most of the great times I had so far. However, I will make a summary of a few quirky things I learned(okay I'm bragging):
-little kids are fucking adorable and look up to me
-I'm not ugly as shit, quite a few chicks flirted with me
-I'm pretty damn good at capture the flag, running in general
-I'm not that shy and can make friends
-helping people feels great
-life does NOT suck for me
-and it WILL get better
-last but not least, I feel loved. Cared for, as I said. People care about me, which means more than anything to me.Your layout has been removed.

Posted on 2010-07-24 04:56:58 AMLink
Originally posted by Captain Pissweak
Why not Kieran. You know, the guy that made the site.
I seriously believe that you should become the official greeter. That'll teach 'em n00bs. Kieran's a good second though.

@Spud: Working with kids is kinda fun. But it's all about what type of kids your working with. The Swedish type gets mean real quick. So yeah. Rather just stay home and play:
THE ORANGE BOX
Which I just got. Really cheap too.

And to make a little review of that:
It's Great. All I have to say.

Posted on 2010-07-24 06:35:26 AMLink
Originally posted by DaxterSpeed
Originally posted by Captain Pissweak
Why not Kieran. You know, the guy that made the site.
I seriously believe that you should become the official greeter. That'll teach 'em n00bs. Kieran's a good second though.
It was for site representative.