By posting in this thread, you're voting netcvb for admin

+1Your layout has been removed.

Quote me for code...Legacy ports zip (now that those went down because Dropbox)


...I approve.Your layout has been removed.

From: Overlord's Castle, The Netherworld

You'll never get me to vote for him!

Who will win? (Hint: netcvb will be admin 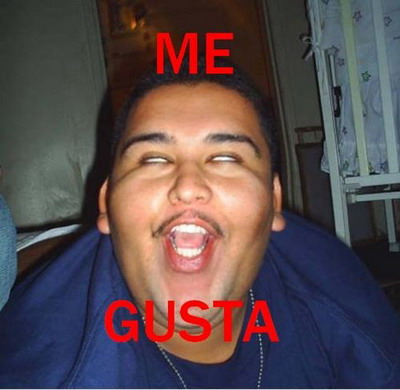 netcvb is the newest SMWC celebrity 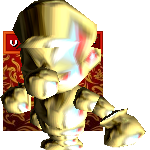 netcvb you have certainly showed you are more than capable for this job, and SMWCentral does need change. If there was more guys like you willing to make an effort, then this world would be a better place!

Here's hoping you get the job.

Posted on 2011-08-31 10:08:47 AMLink
I demand that netcvb not only be made staff, but that he is to be re-promoted to his previous position of SUPER (caps necessary) Administrator and not just a simple, lowly Unprefixed Administrator. As stated by 100% reliable sources such as the man himself, he obviously could run this site much better than anyone currently in power, and he deserves the prestigious title.

I mean, what reason is there not to sign? We should probably consider those that do not outright vote against as for by default.May we meet again outside the battlefield.

i think blumiere would be a good choice though ...

Posted on 2011-08-31 11:07:19 AMLink
Originally posted by Blumiere
Okay so i thought about it for a bit and decided i might not be better than snn or kieran sorry guys

i think blumiere would be a good choice though ...
SUCH AN ODDITY, WHYEVER IS IT THAT THE QUOTED NAME SAYS "Blumiere" AND NOT "netcvb"

i think blumiere would be a good choice though ...
SUCH AN ODDITY, WHYEVER IS IT THAT THE QUOTED NAME SAYS "Blumiere" AND NOT "netcvb"

HRRRRMMMMMMM
You must be tired, it clearly says netcvb in the extremely believable font. It even says his name in the new post section, gosh.

I demand netcvb is admin. I demand it...