Posted on 2014-06-01 06:46:06 AMLink
Look closely at Mario there, he's on the edge so it's probably just that.Let's milk Sunny Milk. Then she'll have enough money to fund Sunny Milk Real Estate.
Everypony's digging with a shovel

Posted on 2014-06-01 11:49:10 PMLink
Originally posted by DPBOX
Hmm, I wonder why Mew2King is not invited. I've heard that he is one of the most skilled Super Smash Bros. players in the world. I think he is more skilled than some of the people going, so that's weird.

As Nimono said, M2K used to throw major fits about matches, though being picked up by a couple teams has improved his attitude. His Asperger's still makes him a hard person to deal with, so Nintendo just went with Hbox and PPMD, both of whom are the easiest to get and most relaxed people in the top 5.

Nintendo is taking a blind eye to PM, mostly because it's solid proof that Brawl didn't have a lot of longevity within the competitive community. You can't really blame players for wanting something more used to what they like, and Nintendo is taking that to mind. Not to mention Hbox is fantastic at PM w/ Mario.

Just screw around in BrawlBox for a while. I learn a lot more that way then I do from a tutorial.

Afaik the move set editor will just be minor edits to the existing moves. Nintendo could always surprise me though.

It changes when kamek shows up, kinda like the fire emblem one in brawl.

Captions:
"Pic of the day. Here's a new Wii U stage, Mushroom Kingdom U! It brings to life the worlds of New Super Mario Bros. U."

"When Kamek casts a spell, the stage transforms drastically! That said, this is not what you would call a moving stage… …By the way, this stage will be playable in the demo version of the game for E3, a game expo that starts on June 10 in Los Angeles."

FINALLY, a new Wii U stage! The stage looks pretty cool. I like how Kemek will be making an appearance in the stage. Definitely a stage I will play on a lot.
Last edited on 2014-06-02 06:45:08 AM by LaughingLuigi

new item, I think we saw this in the direct.

It's attack power grows if you catch it consecutive times, but opponents can catch it too. Seems like an interesting item.

a look at the fire emblem stage for the wiiu version, looks cool

Posted on 2014-06-06 07:41:52 PMLink
The new Fire Emblem stage looks so sexy. Best stage we got this week. Did anyone else notice that we got four updates about stages this week?

samurai says every pokemon that shows up in the greninja trailer will appear in smash bros, confirming earlier theories in the thread. So... yeah..

Posted on 2014-06-10 08:28:26 AMLink
It's good to see that all the Pokemon shown in the trailer are gunna appear. It'd be odd to only choose a very select ammount and not use them once shown. Looking more to smash bros more and more! :> 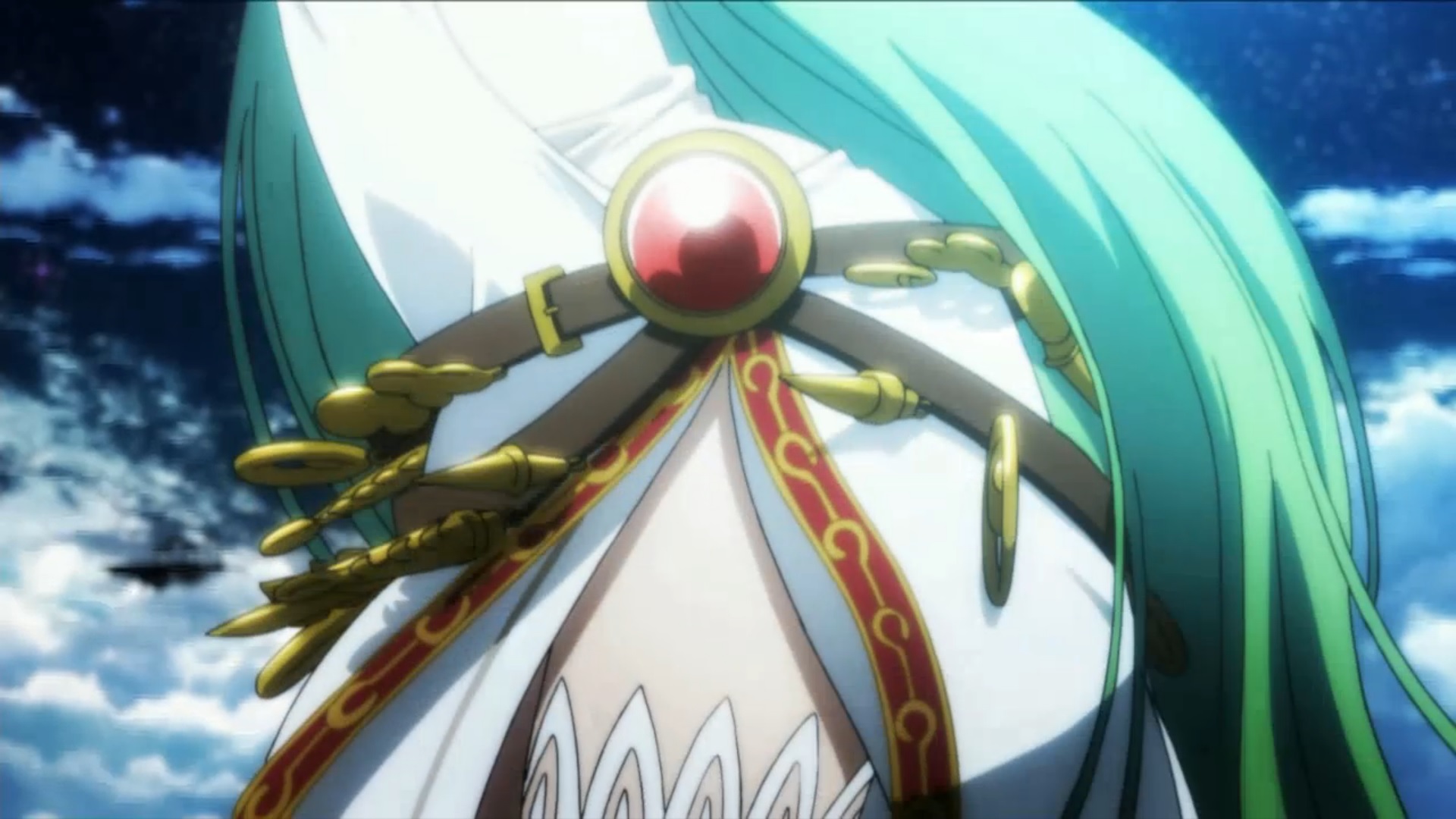 Will have more of Super Smash Bros 4?

Posted on 2014-06-10 05:22:19 PMLink
palutena sux
The miis look cool and I'll definitely play them some. All of the new games modes look especially hype as well. I was sort of hoping that a character other than Palutena would be announced but I suppose she'll be fine.
where's falcon/falco

Miis were my most unwanted newcomer, but their moveset looks really awesome. Palutena looks pretty cool too. I really hope we get another newcomer and a few veterans announced later today.
Last edited on 2014-06-10 05:53:15 PM by LaughingLuigi

But seriously, I imagine since Namco-Bandai is helping with the online infrastructure, that it's only fair that they get fighter representation. Pac-Man just seems a little unnecessary, though, but maybe he'll play amazingly well, and everyone and their mother will want to play as him. Time will only tell.

Mii Fighters is a novel idea, but unless online players can't customize their Miis, I imagine we'd have to get used to everyone being obese Dickfaced Hitlers.

Lastly, Palutena seems like a great character, but I can't really get as good of a sense on how she plays compared to the Miis, aside from the fact that her moves and alternate moves are really varied. I suppose they mostly revolve around massive hitboxes and controlling the stage that way, but again, only time will tell.

Posted on 2014-06-11 03:08:02 AMLink
Originally posted by Deeke
Mii Fighters is a novel idea, but unless online players can't customize their Miis, I imagine we'd have to get used to everyone being obese Dickfaced Hitlers.

From what I understand, Mii Fighters can't even be used at all in random online matches.

Anyways, I was a bit skeptical about the Mii Fighters, but after seeing them in action they seem way better than I expected. I'm definitely looking forward to maining Abraham Lincoln. Also I'm glad Mr. Game and Watch was confirmed, now we just need to get confirmation on the Ice Climbers and ROB returning and I'll be completely happy with this game.

And with Mr. Game & Watch confirmed that brings back two of my three mains from Brawl (Luigi and Game & Watch, still sort of waiting for Lucas). Still itching to try out the new characters, though (very impressed with what I saw of the Miis and Palutena).
Layout by Mirann <3