Last seen: 49 minutes and 22 seconds ago

Posted on 2014-12-30 03:48:44 PMLink
I never played the Sonic Boom games (Shattered Crystal and Rise of Lyric), but considering that the fans are disappointed with these games. Crap, these games are worst than Sonic 2006, what do you think about this?

Posted on 2014-12-30 04:39:26 PMLink
Well, Shattered Crystal is better than Rise of Lyric, most people can agree with that. Rise of Lyric is just bad. This video sums up my thoughts about RoL perfectly. Worse than Sonic 06? Eh, that may be stretching it.

Since Sonic Boom was entirely built around marketing a television show/toys, It could of been utter crap and they still would of let it pass. On that note, i completely agree to this being worse than 06. 06 actually tried to be a game.

Posted on 2014-12-30 11:49:12 PMLink
Boom is confused about what it wants to be and very clearly rushed, but Sonic 06 was buggy in pretty much every regard. You can literally jump and woops fall through the floor.Your layout has been removed.

Posted on 2014-12-31 12:41:16 AMLink
Both games were given strict six month deadlines and ended up skipping their entire beta testing phase. To compare it to Minecraft, imagine the Halloween update, then getting the current version just six months later.Let's milk Sunny Milk. Then she'll have enough money to fund Sunny Milk Real Estate.
Everypony's digging with a shovel

Posted on 2014-12-31 03:25:13 PMLink
I would put them at around the same quality, with the biggest differences being external. Is it worse that Sonic '06 was made for the 15th anniversary of Sonic, or that Sonic Boom was meant to be the keystone of a media franchise? Sonic '06 had high expectations, but I don't think very many people would think Sonic Boom was going to be anything past a mediocre commercial. Both games have actual good qualities in them (i.e. good music in the former, and good character design in the latter, and nothing else), but in the end, I had fun laughing at the poorly optimized, buggy-as-all-hell '06, which is more than I can say for the poorly optimized, buggy-as-all-hell, boring Sonic Boom.

Last seen: 23 minutes and 40 seconds ago

Posted on 2014-12-31 04:35:34 PMLink
They're both shit games but whereas 06 was (supposedly) the final slide downwards for Sonic, Sonic Boom crushed any attempts Sega made in getting him out of his slump (Colors, Generations, arguably Lost World) which kind of makes it worse.

From: Trapped inside the Soul Stone

Posted on 2015-01-02 02:53:07 PMLink
While nothing can trump '06 in terms of horridity (releasing an untested game to the public with a $50 pricetag is NOT COOL, Sega), Sonic Boom: ROL is clearly its biggest contender for the flat-out worst Sonic game. I just feel like it's bad in different ways, though. '06 was unplayable due to bugs; personally, I never got past the first level. ROL, on the other hand, is just mediocre crap put out for the sole purpose of promoting a TV show that's still only alright. The graphics are PS2 quality, and while graphics don't make the game, for an advanced HD console, that's not OK. And overall... I still just can't get over what they did to the characters. I do agree with what some have said about how this has totally undermined Sonic's recent resurgence, and if future Sonic games are nothing but Sonic Boom-style, I'm certainly not going to be happy.

But we have to remember what the Nostalgia Critic said: As long as we'll always have the original to enjoy, no series is truly dead. If you want to play a good Sonic game, plug in your Genesis and play some Sonic 2. On the other hand, though, I feel bad for all the kiddies being introduced to Sonic through ROL as we speak...tired: 'JOYCON BOYZ'
wired: 'The Fellowship of the Switch'

From: A Black Hole Thats Black And Invalid

Posted on 2015-01-10 09:15:49 AMLink
Originally posted by Theluigifan
Nothing Can Be Worse Than '06 NOTHING!!...Oh And Most Saying That Its Bad WithOut Playing It Are The "BAW MODERN IS WORSE THATN CALSSEEEC"
No, most are complaining because the game is just bad

Also to the people saying modern is worse, they are correct, merely because sega hasn't made anything GOOD since the classic. Modern sonic game could be incredible, sega just keeps failing lol.

Posted on 2015-01-12 04:36:40 AMLink
Going by the games it's a close match but '06 wins by a long shot simply because of the legacy it left behind. It's been a little over eight years since it released and Sonic fans still have a bad taste and general mistrust of Sonic Team because of it. There's also the fact that they keep trying to distance themselves from the monster with countless experimental Sonic games that shift the series to nigh unrecognizable levels. They're desperately trying to revive Sonic from the ashes but their desperation only leads to more stupid decisions.

Meanwhile Boom is made by a completely different company and will probably just be written off as "that shitty game." Only time will tell what the cartoon will tarnish, though. 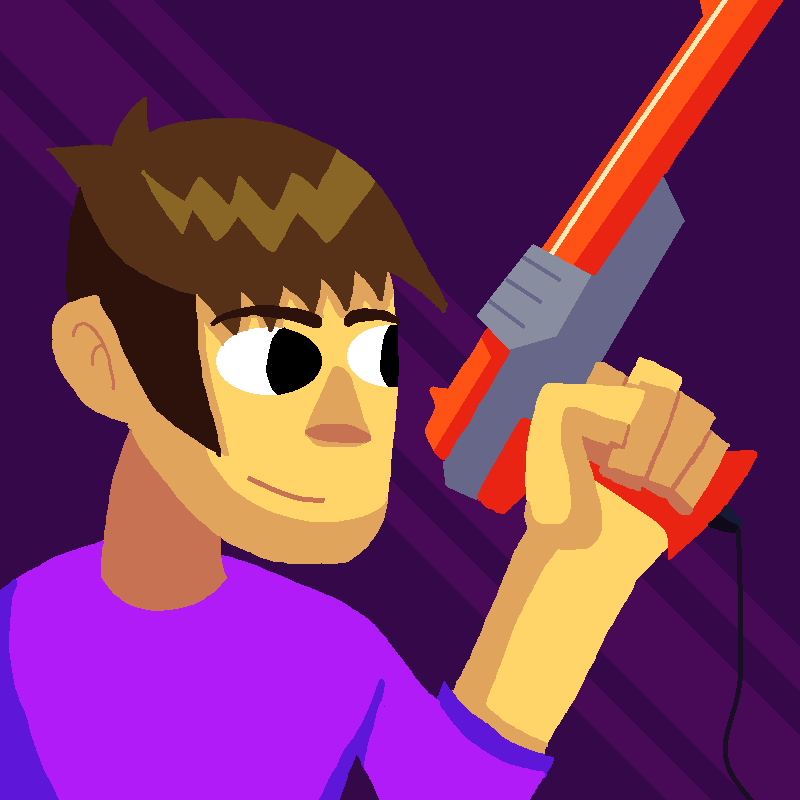 Posted on 2015-01-26 02:33:39 AMLink
I've played Shattered Crystal, and I'd have to say that it's really awkward controlling the characters, especially while pressing the run button. It's not a horrible game, it's just really clunky.

From: Somewhere West of the Prime Meridian

Posted on 2015-08-28 02:47:46 AMLink
I consider Sonic Boom, whether it be the 3DS version or the Wii U version, just boring. The latter is terrible, but worse than Sonic 06? No. I think that's stretching it a tiny bit. At the very least, Sonic Boom is a spinoff, much like Sonic Labyrinth. Both are games I definitely don't like at all, but nothing about them makes me worry about Sonic's future. Maybe Fire & Ice will be better?C.J.

Posted on 2015-08-29 08:07:06 AMLink
Both Sonic Boom and Sonic '06 are equally horrible, but if you want a true answer, Sonic Adventures would probably be the worst game ever.There is no knowledge that is not power.