Posted on 2016-05-16 02:19:47 AMLink
Oh OK. I was just asking since I thought the blue patches were water.Congratulations! You have just met BroDute's number 1 fangirl.

Posted on 2016-09-28 12:58:43 AMLink
An update on this hack: Honestly, neither of us have really worked on this in months. We still won't say it's cancelled, but if we have no ideas, or just don't feel like working on it, we won't. We both don't want to force ourselves to design levels. Because if we do, the levels won't be very good. And trust me, we both want this to be a great hack, with great levels and equally as good missions. I'm not sure what is going to happen in the future, but hopefully we will get back to this. Just wanted to update anyone who still cared, instead of leaving you in the dark.
Here is an image of the last thing I worked on a few months ago. This level was actually finished, minus texturing. (As you can see in the image.) 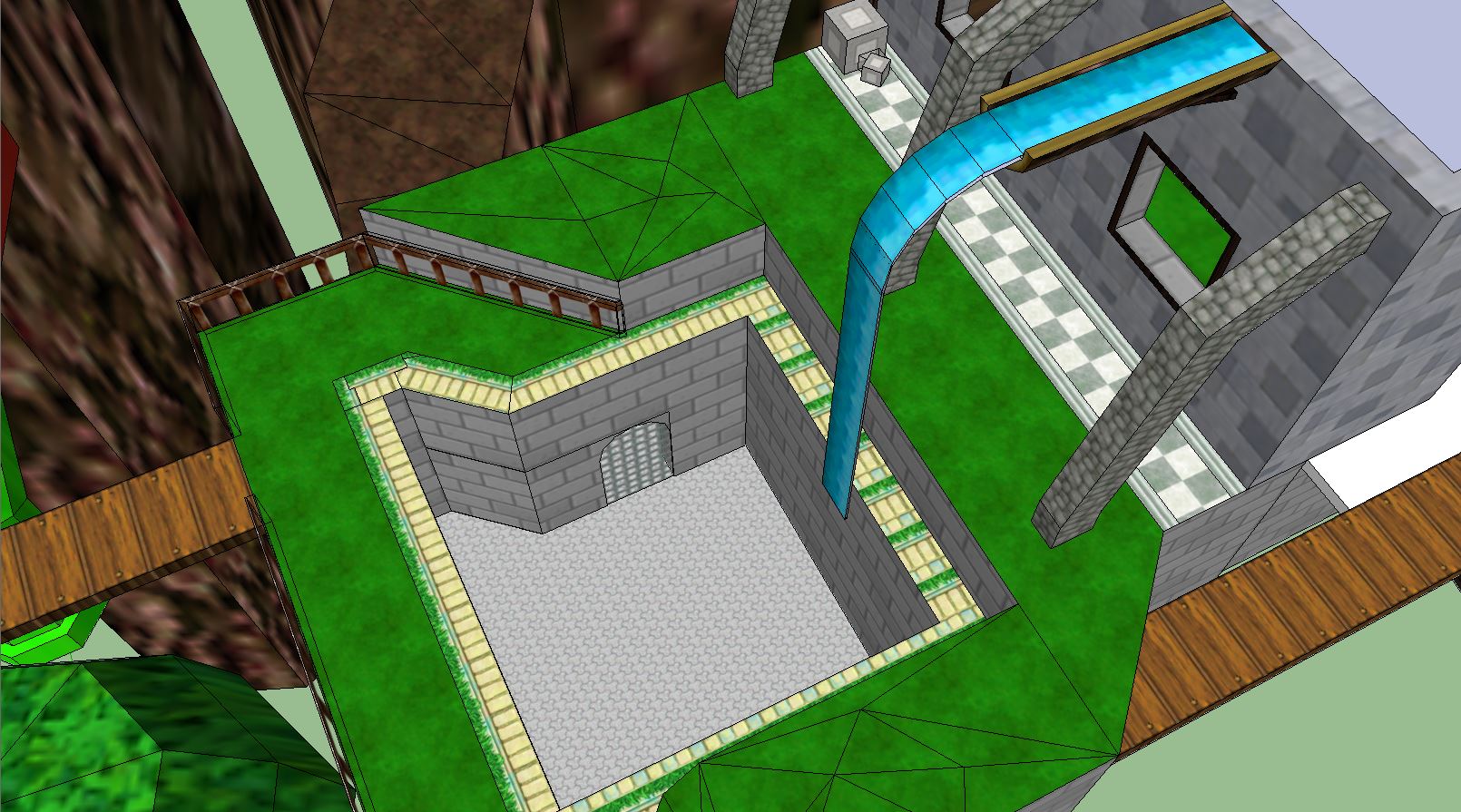 Working on Super Mario: Blast Off! With user BigBoo32.

Posted on 2017-10-09 08:17:04 PMLink
What happened to this hack? I followed it for a while and made and account on here just to ask about it. Is there still a possibility in it being finished? Is anyone still working on it?

Posted on 2017-10-09 09:17:16 PMLink
I assume that due to real life commitments that this hack is on hold.Congratulations! You have just met BroDute's number 1 fangirl. 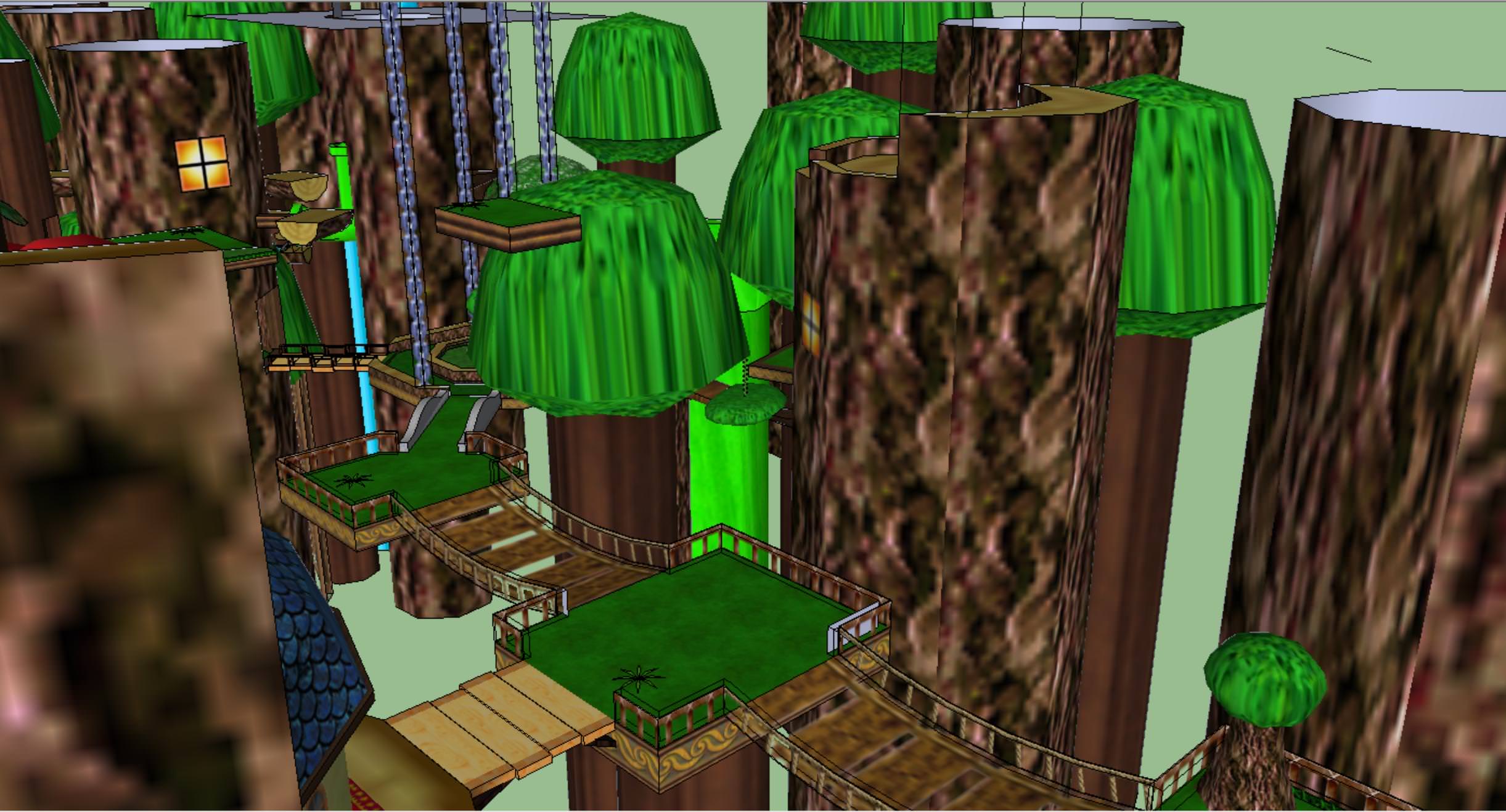 Mod Edit: Please do not stretch the tables.Working on Super Mario: Blast Off! With user BigBoo32.

Posted on 2018-01-25 01:14:52 PMLink
Woah, that is simply STUNNING! Incredible work! I am really looking forward to playing the complete version! Great work!

A word fitly spoken is like apples of gold in pictures of silver.
--Proverbs 25:11