Posted on 2016-11-13 11:45:17 PMLink
Been a little while since my last post here, but anyway here are two new stages of mine to try! By the way, play either or both of these stages and post here to let me know it's you, and for each I will play any stage of your choice, star and leave a comment. 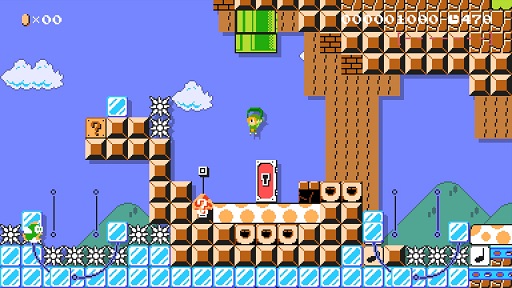 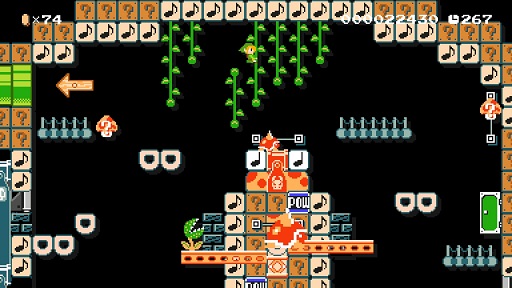 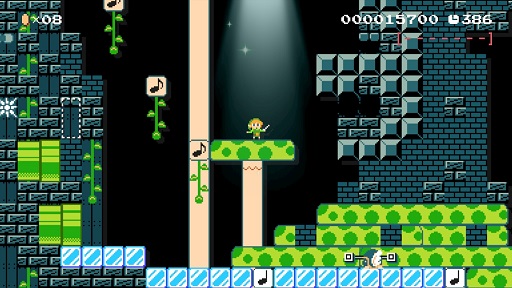 First, here comes a stage requested by quite a few people after I posted Over the Hills and Far Away. That stage starred Toon Link starting out on Outset Island, hitching a ride on a pirate ship and reaching the Forsaken Fortress. Story may sound familiar to those who've played Wind Waker.

This stage picks up where that one left off, with Link getting tossed out of the fortress and waking up on Windfall Island. Link must now gather himself and begin his quest with help from his new friend, the King of Red Lions.

I spent a lot of time on this course, so I hope you all enjoy it as much as I enjoyed making it! It's a long one so please bear with it, I tried to keep it varied enough to stay interesting so we'll see how that goes. It's probably my most ambitious stage to date (well maybe tied with Mario RPG 2). There's a lot of secrets hidden around so exploring is rewarded, and sorry in advance about the time limit. Have fun!

Part 1 is called Over the Hills and Far Away and can be found elsewhere in this thread or on my bookmark profile. 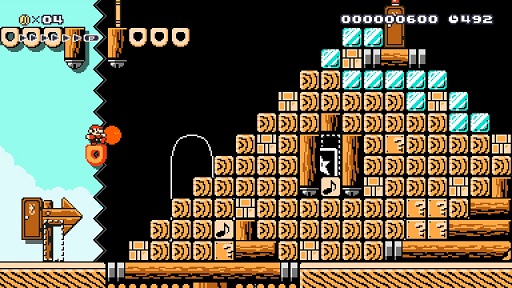 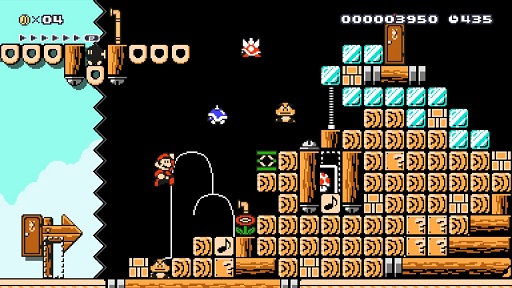 Mario is out prospecting the dangerous and mysterious Cookie Crumb mountain range, climbing up the crest of one of its peaks every day to plant a bomb and delve deeper. Delve deeper to uncover more and greater treasures, butt always running the risk of exposing more monsters from their sleep. Can Mario last long enough to find the winning treasure?

There are numerous ways to approach this level, and a few different ways to beat it. I had a lot of fun playtesting this level to get the difficulty just the way I wanted it, it should be relatively tricky and lengthy for a single screen stage, but maybe I will be proven wrong.

If you find the stage giving you trouble, try exploring from a different angle.NNID: JoshButton (Nickname: Buttons)
SMM Bookmark Account: Click here. Many fun levels to play! :)
Last edited on 2017-01-29 07:14:05 PM by Joshua

Posted on 2017-01-29 06:59:01 PMLink
Made another stage! This time around, an idea just came to me and evolved into a gimmick that worked better than I could've imagined. I'm sure this concept must have been done by someone else already, but I haven't run across it. The pictures should make the gimmick pretty clear, and the whole stage just explores what can be done with it. 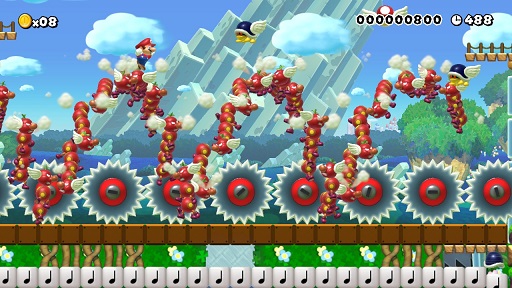 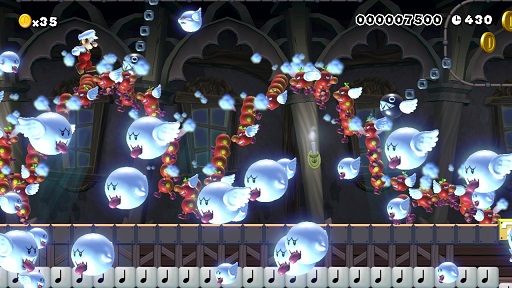 The gimmick is pretty straightforward, but it turns out you can do pretty cool things with a shell and a line of note blocks. Mario has to ride the "wave" of grumpy caterpillars in order to advance through these treacherous fields and escape a creepy mansion.

Depending on how dexterous you are, Wiggler surfing might not come easily! Your movement is restricted so you must plan around avoiding obstacles as they approach, and if you don't ride the very top of the wave, you run the risk of getting hurt by the Wigglers themselves. Finally, the diabolical Bowser and Son will stop at nothing to make sure you cannot make it to the end!NNID: JoshButton (Nickname: Buttons)
SMM Bookmark Account: Click here. Many fun levels to play! :)