come sit down, drink a little Coffee, have a Break , look at the demo

(the dead and never to be finished demo of a Kaizo:Light hack)
~ by ahick

I started this train rolling about a year ago, and simply because I could, (even though I don't drink coffee myself), named it "Coffee Break". The idea was that it was a hack with levels that could be finished in under 30 minutes easily, thus, "a break" from whatever else you are doing. I don't remember what it was exactly that I was trying to do at the time, but it doesn't matter; I've abandoned it now, due to the extreme technological increase that the community has seen in the past months.

Thus, this hack suffers from a case of aimlessness a bit; or at least, the bit of hack that is present.

Either way, Coffee Break should still have and hold a few levels and stages of interest for any Kaizo enthusiasts out there (and I know you're there, because I talk to you on discord every day

The zip in the download contains a README (all-caps necessary) which explains what you should and should not do with and in this demo. Hopefully, some level of entertainment can be gained from this. 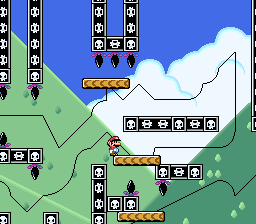 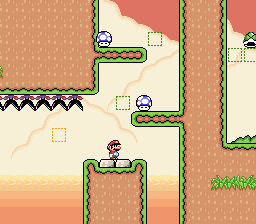 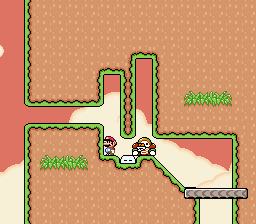 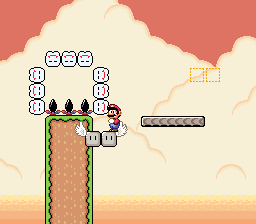 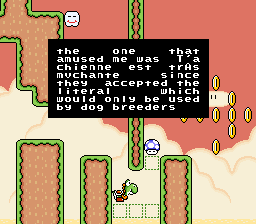 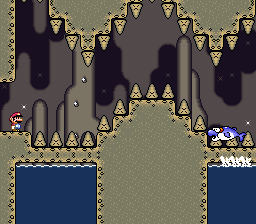 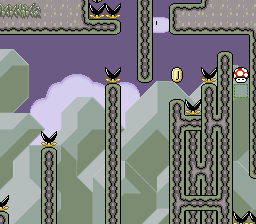 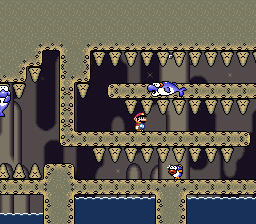 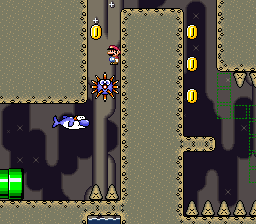 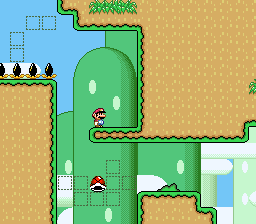 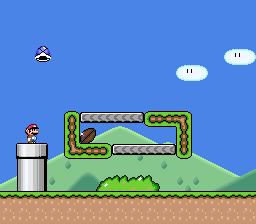 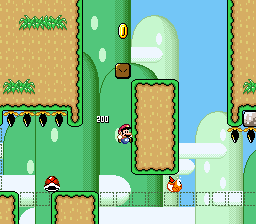 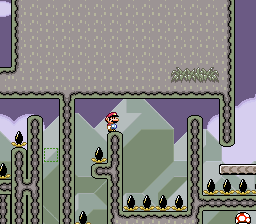 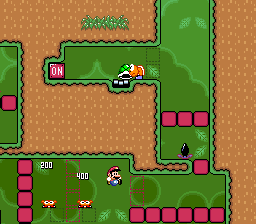 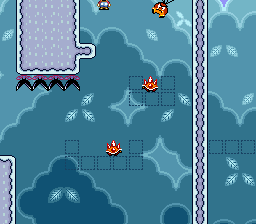 is a Coffee Break.

Constructive criticism is appreciated, but, seeing as these are old, and most of the levels weren't even finished, it will be taken lightly. Full details of unfinished and finished levels are portrayed in the README. Either way, have fun!

Don't worry about being "behind in the times" in terms of levels or capabilities, this hack looks really good and I hope I get the time to give this a shot at some point soon. Keep up the good work my dude!

Thanks, man! Although, its a bit too late for me to keep up for this particular hack; this demo is the final product, because it got to the point where I'd have to redo practically everything for the quality to be even remotely consistent, and all of my tools were horribly outdated; so, I've started another hack, but this time with a somewhat interesting gimmick. I'll post screenshots of it on #kaizo once I get it rolling.

Posted on 2019-01-05 01:17:02 AMLink
It's a shame this won't resume production cause it actually had a lot of potential. It has some engaging level design all around and doesn't feel repetitive. I played almost every level, even the unfinished levels, and while they are fun, they also have some issues that, if you were to keep devoloping this hack, could be fixed easily in just a few minutes.

You can perform a shell jump here and not need to bounce on the mole, or you can also keep the shell and toss it onto the gap the koopa that comes afterwards was meant to land on.
You can bring the shell from the room previous to this one. That makes the koopa unnecessary.
There's really no challenge at all if you can swim under the porcu-puffer fishes easily. Just add a ledge below them or something.
This particular segment isn't that well thought. If you meant to do a quick "labyrinth", you didn't succeed at that.


I also felt like levels such as the muncher level didn't have much focus honestly, since all you had to do is grab the mushroom, land on the munchers and that's basically it. I'm assuming you didn't have many ideas or didn't know how to execute them properly at the time.

I didn't like the music used in some of the levels as well (some of the rooms fucked up the SFX so badly I had to mute it for one entire room), but maybe that has to do with the outdated tools you used.
Good luck with the new hack you are developing currently and I hope to see the ball rolling!

Ok, what the fuck is this? I'm gonna have to try it.
allow shy guy emojis in post footers you cowards!

Posted on 2019-01-05 09:13:50 PMLink
I admit your appearance here was surprising to me. Even if i didn't find the time yet to test your hack your screenshots look pretty good (only a few Kaizo hacks put that much effort in their aesthetics (can't judge the design by not though)). It's sad to hear that this hack kinda lost its aim and therefore is just partially finished. On the other hand perhaps there's still the chance that you'll eventually make a finished hack out of this, if a few more people become interested in a full version